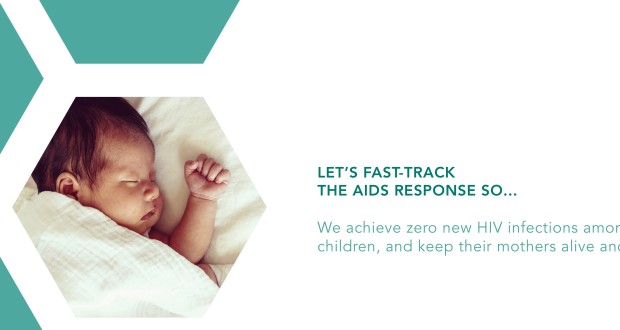 Ending AIDS as a public health threat by 2030, as envisioned in the Sustainable Development Goal 3 - health and well-being for all - is attainable but it is imperative that the response to it is fast tracked in the next five years. (Courtesy: UNAIDS)


Geneva – Writing on World AIDS Day a few years ago, I had shared the story of Seema (name changed), a young mother, and her daughter from India. Both are HIV positive. While the mother had started on antiretroviral treatment (ART) and was, in fact, doing well, her concerns were about her daughter’s health. Would she be able to get the treatment when her time came? Would she be able to lead a normal life and graduate from university, like other children of her age?

Recently, I was extremely happy to see Seema’s post on her Facebook timeline. Her daughter has now completed her graduation. She is a bright young woman, raring to go. HIV was not allowed to cut short a life.

Seema and her daughter are two of the 15 million people living with HIV, who are on life- saving ART. It is no mean feat that the world has surpassed the 2015 target of putting 15 million people on treatment. This has averted eight million deaths between 2000 and 2014. The good news is that everyone accessing ART will have the same life expectancy as those not living with HIV.

There was a time when we had discussed the impact of AIDS on reducing life expectancy. It is good to see some of the worst-affected countries now bouncing back. For instance, in 2000, life expectancy in Zimbabwe had dropped to 44 years, largely due to AIDS, but it rose to 60 years in 2013 as new HIV infections fell and access to ART expanded. South Africa, too, has turned around the decline in life expectancy from 51 years in 2005 to 61 years in 2014.

Ending AIDS as a public health threat by 2030, as envisioned in the Sustainable Development Goal 3 – health and well-being for all – is attainable. However, countries around the world must be very cautious. There is still a long way to go.

The prevalence of HIV amongst adolescent girls and young women in southern and eastern Africa is five times higher than amongst their male counterparts. Stigma, discrimination and human rights violations take place unabated. Clearly, sitting on laurels is not an option. 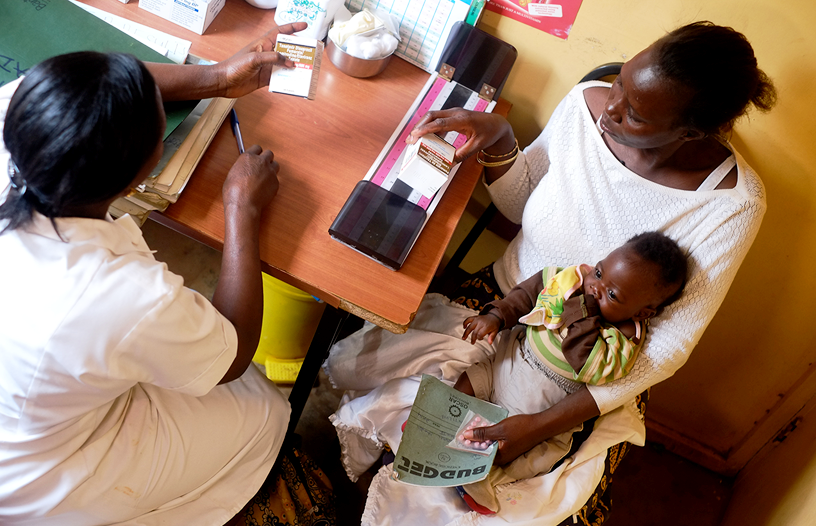 The world has surpassed the 2015 target of putting 15 million people living with HIV on life-saving ART and this has averted eight million deaths between 2000 and 2014. (Courtesy: UNAIDS)

AIDS is not over in any part of the world. HIV infection is rising in countries that have previously done well. Isn’t this a sign of complacency?

The UNAIDS-Lancet Commission on ‘Defeating AIDS – Advancing Global Health’ has stated that “only a massive and rapid expansion of a comprehensive AIDS response between now and 2020 can achieve the highly ambitious UN goal of ending AIDS as a public health threat by 2030.” UNAIDS has responded with a new strategy, proposing to fast track the AIDS response in the next five years.

I hope that all stakeholders will take note of this message and fast track their response. We should be mindful of the potential risks that might hamper the progress, such as the following three risks.

Firstly, despite the rationale, integrating HIV in the overall health response is a risky proposition.

A major factor contributing to the success of the AIDS response so far has been the presence of a dedicated, funded and staffed programme. Any dilution of this can be disastrous.  The AIDS response is very different from other epidemics.  It calls for sustained effort. Whereas we are seeing reports about countries becoming Ebola free within a short span of time even after 30 years, we haven’t seen a single country declared AIDS free.

Secondly, though some countries have increased domestic funding for AIDS programmes, 44 low- and middle-income countries depend on international donors for 75 per cent or more of their financing needs to tackle the disease.

Generating funds will be challenging, particularly when the donor funding will spread across 17 Sustainable Development Goals (SGDs); and to emerging issues such as the current migrant and refugee crisis. Where will funds come from for sustaining and fast-tracking the AIDS response? Donors as well as national governments need to work together to ensure that the AIDS response does not slow down due to the lack of resources.

Finally, human rights and gender equality have to remain the essential pillars in the response.

Advocacy and programmes towards the goal of zero discrimination have been only partially successful. Even now, 78 countries criminalise same-sex sexual relations and 37 countries, territories and areas impose HIV-related travel restrictions. The goal of ending AIDS will not be realised without achieving the objective of zero discrimination. Moreover, it is equally vital that women and girls are empowered to protect themselves, to make decisions about their own health and to live free of violence.

It is imperative that national governments not let the moment pass and that they do come up with their own fast track targets and a fully staffed and funded response, backed by a strong political will. There is an opportunity of working on HIV and AIDS under other SDGs, particularly SDG 5 (gender equality), SDG 10 (reducing inequalities), SDG 17 (global partnerships) and SDG 8 (sustainable economic growth, full and productive employment and decent work for all).

Ending AIDS as a public health threat by 2030, as envisioned in the Sustainable Development Goal 3 – health and well-being for all – is attainable but it is imperative that the response to it is fast tracked in the next five years. (Courtesy: UNAIDS)

What is needed is that HIV and AIDS be adequately covered in national plans for achieving these SDGs; and donors don’t slow down the funding.

In the interest of many Seemas and their daughters, the risks need to be addressed to reach the goal of Ending AIDS by 2030.

Previous: The Paris climate summit must go beyond mere declarations of intent
Next: Living the effects of climate change