There is very little data on women’s ownership of land and assets even though it is an area that is very significant, particularly because it is inter-twined with many other dimensions of women’s lives. (Credit: Subhrajit Dutta Mallick\WFS)

New Delhi (WFS) – Severe arthritis has left Shanti, 68, nearly disabled. Bent with age, she limps through her days in acute pain, barely being able to cook or clean for herself. Single by choice, this retired nurse, who is based in Delhi, is without any physical support ever since her brother moved abroad to greener pastures.

Rekha, 21, migrated from her village in Chhattisgarh to Gurgaon in the national capital region to work as a domestic help. During the two years she spent there, she was bullied and harassed by her employers till the trauma made her so ill that she was fired at a day’s notice and left stranded in the big city.

Shanti and Rekha’s accounts are not unique; in fact, there would be thousands of women across India facing similar ordeals. Yet, despite the pervasiveness of their situations, issues such as lack of assistance for the disabled and elderly or abuse of domestic workers do not receive enough public attention.

What is of even greater concern is the fact that these varying contexts of women’s lives feature neither in macro-level research data, nor in the policymakers’ folios. And if and when they do figure, are the analyses of gendered realities complex and meticulous enough to reflect all the multiple variables?

These are some of the concerns and questions raised by ‘Approaching Data Sources: A Gender Lens’, a one-of-its-kind report prepared by the Centre for Women’s Development Studies (CWDS), New Delhi, with support from the United Nations Population Fund (UNFPA). Among other aspects, the report emphasises that gendered development starts with gender-sensitive data collection and analyses enabling appropriate policy and programmatic response.

“At present, we have at best a partial snapshot of the status of women and girls in India because gender data is limited. This absence of good quality data spans different domains, be it health, education and social status or political participation and economic empowerment.

This study is an attempt to assess the different data sources and their contribution to developing the perspective on Indian women’s lives. It also provides recommendations on how the existing data sources can be further improved, and what additional critical data needs to be collated to build a comprehensive understanding.”

While there is a wide quantum of data available, the data sources do not always provide an extensive picture. Although gender-focused information is available and gains have been made in statistics on gender inequalities, gaps, errors, inconsistencies and deficiencies continue.

Significantly, the report reviews literature on gender indicators and macro data sources, such as the Census of India, National Sample Survey Office (NSSO), and the National Family Health Survey (NFHS), to examine their usefulness to source data on women and girls and to analyse women’s status in India. It does so by focusing on certain themes vis-à-vis women: health, educational and economic status, violence against women, and demographic, social and political status.

For instance, for the theme of education, data sources are assessed in terms of ‘enabling factors’ such as availability of separate toilets for girls, usability of girls’ toilets, the distance travelled to school and proportion of female teachers.

In doing the assessment, the report draws attention to areas that lack data or have poor data. For example, for information on violence against women the National Crimes Record Bureau (NCRB) is an important source.

However, the data provided by the NCRB is inadequate and does not capture the actual scenario on crimes against women, as it only collates reported cases.

Similarly, on the institution of marriage and family, data on forced marriages, or the exercise of choice in marriage is important from a gender perspective. Yet, this is not covered by any large-scale national survey. The NFHS includes data on marital status as a proximate determinant of fertility and in relation to specific indicators of empowerment, but does not record data on forced marriages. Given the cultural importance of marriage, prominence of caste and community, and even the ubiquity of honour killings, data on forced marriages is critical to examining the situation of women with regard to marriage especially because of the existence of deeply patriarchal mindsets in India. 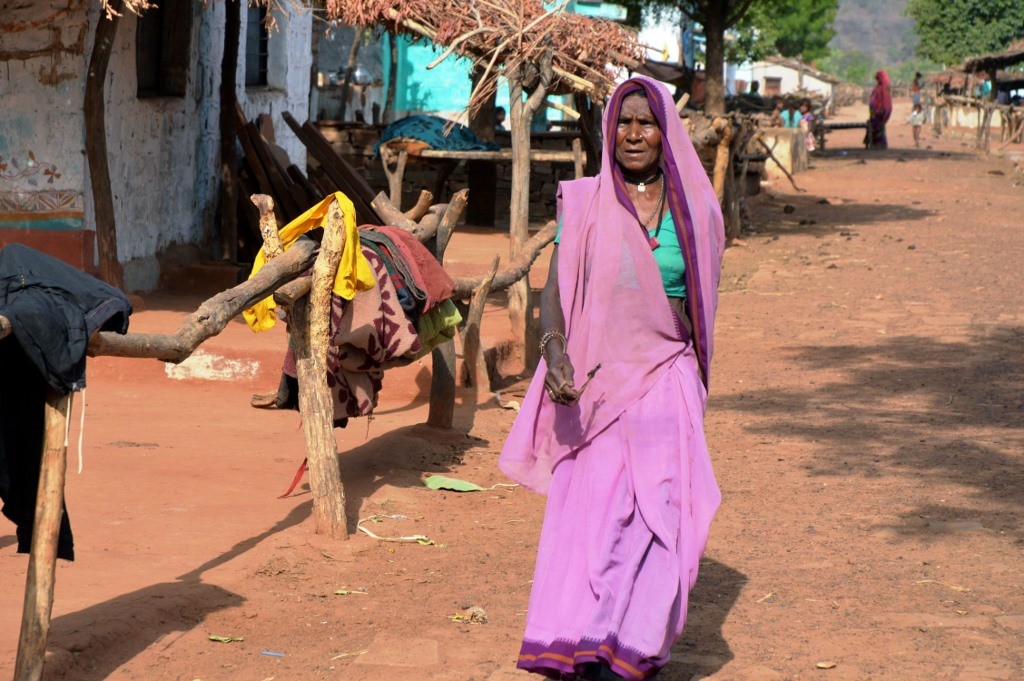 Although gender-focused information is available and gains have been made in statistics on gender inequalities, gaps, errors, inconsistencies and deficiencies continue.

Women’s ownership of land and assets is another area that is very significant, particularly because it is inter-twined with many other dimensions of women’s lives, such as health and well-being, access to education, financial independence, and ability to make and influence decisions, especially those related to their lives. Even so, there is very little data in this context.

“The absence of gender-wise data on land and other economic assets is a crucial limitation of the existing statistics in India.

This can be addressed to a large extent if all the existing data collected on these variables at the household level can be sex-disaggregated. The NSSO can also undertake a separate survey on women’s ownership of assets, including land. In this regard, it may be worth considering micro-studies such as the ‘Karnataka Household Asset Survey – Measuring the gender asset and wealth gap’ undertaken by the Indian Institute of Management, Bangalore, that may provide critical guidance on the methodology of data collection and analysis.”

The absence of varied and, ideally, inter-sectional data on women’s lives has a direct relationship with state schemes and policies. Meijer points out,

“Improved data collection and analysis has the potential to provide a strong evidence-base to guide and influence policies for advancing gender equality and women’s empowerment.

Together the UN agencies have been advocating for improving the coverage, quality and periodicity of data collection on women’s status in India, possibly through a dedicated periodic survey.”

Besides dearth of actual data, researchers and experts are also worried about insufficient or substandard data. Professor Vimala Ramachandran of the National University of Educational Planning and Administration (NEUPA) highlights the challenge posed by the lack of detailed evidence on the educational scenario in the country. She says,

“There is no drop-out data in DISE (District Information System for Education) but SES (School Education Statistics) does offer drop-out rates for state and district levels. However, when we try to juxtapose the high enrolment data with the drop-out numbers, one is left wondering how the Gross Enrolment Ratios continue to be high in higher classes when so many children are discontinuing their education after the primary level.

Though both the NSSO and NFHS gather data on reasons for drop-out, some of the categories used are inadequate in capturing the gender differences at play. For example, the percentage of those who offer the broad reason of “not interested in studies or going to school” is really high.

But this explains nothing: is it because they do not learn anything in school or because there are factors like discrimination against girls, Dalits, children with disabilities, at play?”

Of course, the aforementioned flaws cannot be addressed only by creating new guidelines for data collection or devising better methodologies. What is required is a paradigm shift in the way data collection is viewed and the way data is used. Dr Indira Hirway, Director, Centre for Development Alternatives in Ahmedabad, puts it plainly,

“The present male oriented statistical paradigm takes not only a partial but a highly distorted view of our economy and society. We need to expand and reorient it to give full visibility to women’s concerns.”

Apart from collecting additional data to fill in the gaps, she calls for developing fresh tools for analysing the available data as well as the use of new statistical survey techniques – like time-use surveys – to highlight gender related issues in our statistical systems. Indeed, it’s only when such measures are put into practice that strategies for women’s empowerment will be evidence based, drawn from the lived realities of women.

Previous: Government’s declaration of One Rank One Pension Today
Next: Mumbai meat ban