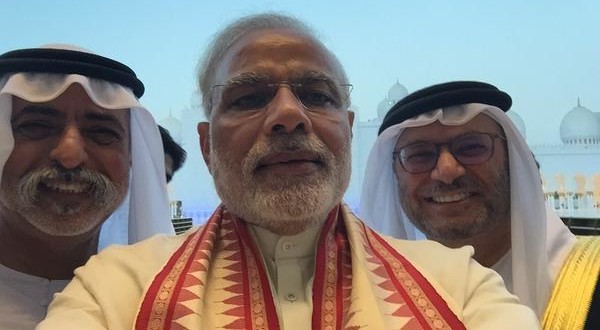 Modi ji is in UAE on one his foreign trips and while his visit is gaining applauds for being the first Indian prime minister to visit the Middle Eastern country in 34 years, Twitterati has been busy voicing their opinion about his trip on social media. Seeing the tone of the tweets, one can say Modi has no dearth of fans on Twitter. Let’s read some of the interesting tweets on #ModiInDubai

#ModiInDubai: Yet another win of foreign affairs and opposition is busy demanding resignation of #ExternalAffairsMinister Mrs #SushmaSwaraj

Make us proud not just with your extempore skills but with development. #ModiInDubai 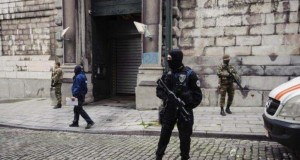