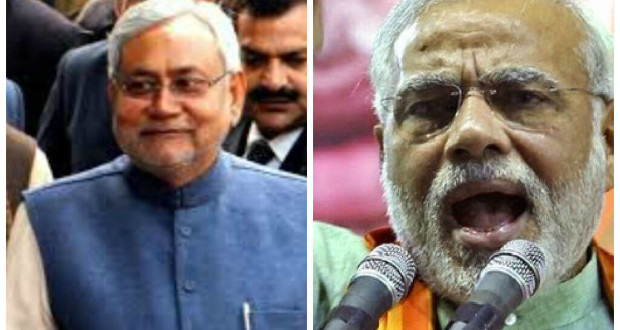 Our PM found fault with Nitish Kumar’s DNA during a rally in Bihar and the Bihar CM wrote an open letter to Modi ji, requesting him to ‘take back’ his words. This issue has been trending non stop on Twitter on Wednesday and Pointblank7 presents a collection of tweets on #NKLetterToModi.

@NitishKumar Don't insult bihari people by comparing yourself with legends of Bihar. You don't stand anywhere in the list.

He should have maintained the dignity of his chair. Now Nitish Kumar writes an open letter. #NKLetterToModi pic.twitter.com/qAc0979uYc

#NKLetterToModi When you make such statements, it weakens the collective faith of people in your leadership

Regardless of the political shade attached to this statement of our PM, this man may just be right: