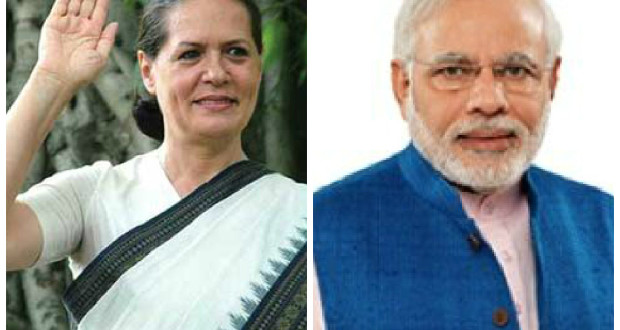 When Sonia Gandhi gave a strong-worded speech against the Prime Minister Narendra Modi in the Loksabha on Monday, it created a huge buzz on Twitter. #SoniaGandhi was trending in one of the top spots and Twitterati had a lot to say on this issue. Pointblank7 presents to you a few choice tweets on this hashtag.

That Sonia Gandhi & Rajya Sabha are trending on Twitter but #pornban isn't is messing with my idea of what this country considers important.

Cant understand what is stopping BJP from calling a joint session and passing imp. Bills. Instead they seem to be terrified of Sonia Gandhi

Sonia Gandhi is reading a book "How to disrupt parliament?" authored by BJP #parliamentlogjam

Corruption is a great silencer.During UPA regime it silenced Sonia Gandhi. Nd look at its power, even the PM Narendra Modi is silent now.

AAP is a Sonia Gandhi's project to deceit voters. AAP & Congress are same. Their followers are same pic.twitter.com/PuM2G2AH85 #WeHateCongress

Previous: Being a transsexual is just a part of this New Zealand politician’s identity
Next: AFSPA in Kashmir: A Battle of Perceptions