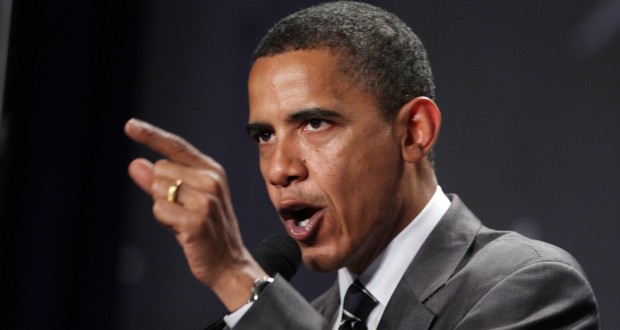 Inspiring, motivational, bold and incredibly articulate, Obama did a fantastic job in sparking a desire for change when it comes to how females are treated in Africa.

“Treating women as second-class citizens is a bad tradition. It holds you back. There’s no excuse for sexual assault or domestic violence. There’s no reason that young girls should suffer genital mutilation. There’s no place in civilized society for the early or forced marriage of children. These traditions may date back centuries; they have no place in the 21st century.” — President Obama in Kenya 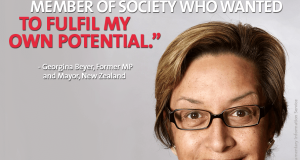 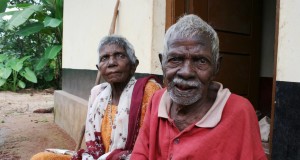