Home > Daily news > What is Twitter saying about Earth 2.0? 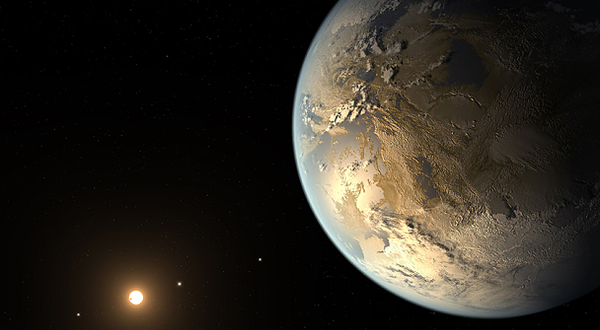 On Thursday NASA announced Earth 2.0, a new planet called Kepler 452B with conditions similar to Earth. Twitterati had varied reactions to Earth 2.0. Here are some of them:

Get the travel agent ready

Wow…. what a great news… Come let's move to Earth 2.0 … with 0% of corruption.. n to get rid of this dramatic politics of India

Are you listening Reliance?

Earth 2.0 is so far that more chance of me marrying Sharapova and producing little Ruins (Russians+Indians) than humans reaching earth 2.0

People on Earth 2.0 also hear the Newshour with Arnab Goswami every night….. Apparently his voice travels there.

This Earth 2.0 thing is probably just a publicity stunt for the return of X-Files. :p 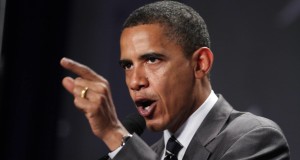 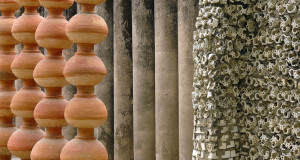 Architecture: how public space in India was refined by Charles Correa and Nek Chand Saini