Home > News & Politics > Features > How Rajesh Khanna grew on me after death : A reminiscence 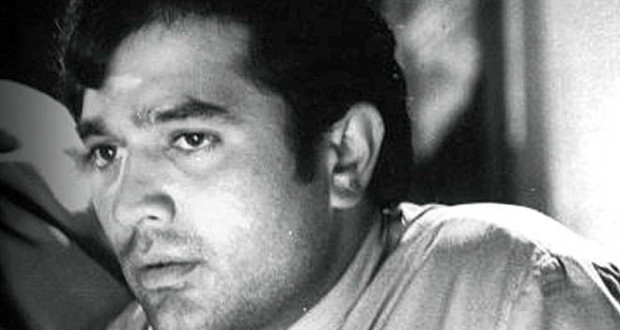 New Delhi: It was sometime during the last monsoon before the 21st century that I landed at the door of Rajesh Khanna. He had asked me to come at around 3.30 p.m. But since work on another story brought me to Sarvpriya Vihar (South Delhi) at 2 p.m, I thought it may be a good idea to pre-pone the meeting by an hour. Of course, I needed Khana’s convenience for the same.

I apologetically half-pressed the bell of his ground floor residence at 2.30 PM after wasting about half an hour sitting on a wall that bounded a green belt in front of his house. There was no response.

I pushed the bell again 15 minutes later. But to no avail. I dialed his landline number from my mobile, could hear its tring-tring from inside for a few minutes.  Once again there was no response. Now I became a bit apprehensive.

“He may be unwell and may have left for Mumbai forgetting about the appointment he granted me.”

If the latter was true, there was no point in waiting till 3.30.  This time around I pushed the bell for a much longer period.

I was getting restive and mumbling ‘How do I find out?” when a middle-aged woman called me from the first floor balcony of the house.

“Push the bell as much as you want but he will not respond before 3 p.m. Even if you beat drums he will not get up before that,”

she said before disappearing leaving me perplexed. Luckily a young man from the next house sensed my confusion and decided to explicate.

“He starts binge drinking in forenoon, passes out and never get up before 3 O’ clock come what may.”

I heard some sound from inside the house at 3 O’ clock and when I pushed the bell again at 3.30 PM, Khanna unbolted his door to let me in. 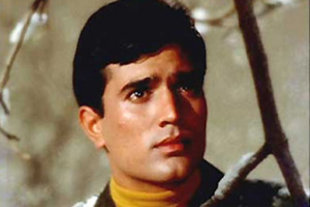 I had no specific questions to ask him. Thus, the two of us charted on a free-wheeling session. Soon it became a monologue with Khanna regaling me with stories about superstardom.

“Kaushikji, the first superstar was born out of mere sapno ki rani kab aayegi tu. He was the biggest ever. He was the original superstar,”

I felt it was a bit arrogant on his part not to acknowledge Amitabh Bachchan who became numero uno in mid 70s.

He told me about how thousands of girls would queue outside his bungalow at any given time of the day and how they would kiss his car. I cringed from within,

“How can somebody be so full of himself?”

Born in mid 60s, I had no idea about Khanna’s popularity or his superstardum. I had not watched BBC documentary ‘Bombay Superstar’ filmed in 1974.

Nor did I know that he gave 15 consecutive hits – Aradhana, Do Raste, Safar, Kati Patang, Saccha Jhootha, Mehboob Ki Mehandi, Dushman and Hathi Mere Sathi being among them – between 1969 and 1971.

I was ignorant about how a tragic ending in Baharon ke Sapne was changed to a happy one after people gave it a lukewarm response in 1967. I never read about how shooting of a scene for Amar Prem in the Ganges under the Howrah Bridge had to be cancelled because local authorities feared that the bridge might collapse under the pressure of lookers.

I was properly introduced to Bollywood only in early 80s when Amitabh was the reigning king. Even stars like Dharmendra and Jitendra were placed better than Rajesh Khanna then. 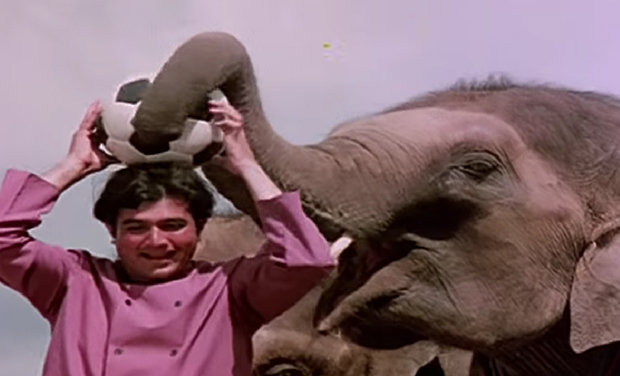 From the film Haathi mere saathi

Though my first film as a toddler was Khanna starrer Hathi Mere Sathi it was more of a choice of my young uncle who cycled me to the nearby city. I was only interested in the elephant.

In fact, till date I faintly remember the scene where the elephant walks down on stairs in a bungalow and the camera focuses on spongy cushion at the bottom of its legs.  Since the lens spread out the bottom on entire screen I was very scared of being crushed under its weight.

I heard from one of my peers about how Janata Hawaldar failed to resurrect his career though some of its songs sung by Anwar like humse ka bhool hui and Teri Aankhon ki chahat mein became chart busters.Later I saw Aaj Ka MLA Ramavtar and Avtar as well but these were like hurrah of an aging star.

In 1991 when he made his debut into politics by filing his nomination from New Delhi parliamentary seat as a Congress candidate, I was still in college at my local place far away from the national capital. 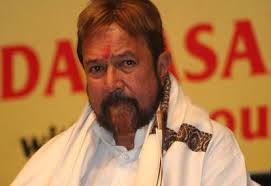 I could never feel the hysteria he generated before giving a real scare to BJP patriarch Lal Krishan Advani (the latter won by only about 1,500 votes).

The idealist in me believed it was wrong for a newspaper to promote a personal cause. Thus in the evening I filed a copy which was critical of how Khanna was hankering for a RS seat and using his campaign skills to bargain for one with the Congress.

It was after all our first meeting. My newspaper – a popular tabloid in Mumbai – held back the copy for a day.

Next day when I had gone to a government hospital to tend on my uncle Khanna called up my residence.

he asked my wife who took the call. She never recognized it was film star Rajesh Khanna on the other side. When she informed him about my ailing uncle, he said,

The story was run on page two next day.  I felt guilty about it and never called back Khanna.

After the meeting, I never thought very highly of Khanna and would often make fun of him to my colleagues.

“Kaka (baby faced boy in Punjabi) is still under an illusion,”

I would conclude and they would smilingly agree. We even laughed off his dialogue he delivered while receiving an award at Apsara Awards in 2012,

“Aap kya jaane mujhko samajhate hai kya? Main to kuch bhi nahi (I don’t know what you think of me. I am a nobody)”.

On July 18, 2012, I got a call from my former colleague Sanjeev with whom I had shared my story about meeting Rajesh Khanna.

“Kaushik, kaka chale gaye. Wo bahut bada superstar tha bhai (Kaka is no more. Brother he was such a big superstar)”,

I switched on television. Khanna was all over the place. There was Amitabh somberly talking about how the ‘god’ would arrive at Anand’s sets in afternoon several hours after the schedule and bring along hordes of fans.

“He would attract many visitors on set and was continuously surrounded by them,”

Bachchan wrote on July 19 adding how he was advised by Mehmood to visualize real death of then superstar when he told him that he  was not getting emotions right for the climax death scene in Anand.

Next day I saw how around a million people turned up in Mumbai to bid adieu to their idol and how even television news channels played his film songs and immortal dialogue from Anand ‘Anand mara nahin. Anand marte nahin’ (Anand has not died. Anands do not die)’ and ‘Jindagi badi honi chahiye, lambi nahin (Life should be great, not long)’, and ‘Pushpa, I hate tears’ for several days from Amar Prem and carried tributes from Khanna’s heroines Sharmila Tagore, Mumtaz, Hema Malini and Shabana Azmi and co-stars Amitabh, Jitendra, Prem Chopra and others.

The ‘Khanna mania’ jogged my memory back to my street in the village which has half a dozen Rajeshs, born between 1969 and 1975. Apparently, they were named Rajesh because their fathers were under Khanna’s spell. I was also reminded of why my uncles would imitate his famous mannerisms – tilted head, dance steps and walk – and why they followed his stiff hairdo.

It did not matter to them that Khanna’s decline from super stardom began in the early 70s and by 1975 Amitabh’s angry young man persona dethroned him.  For them, he will forever be the king of romance and melody.  He will always be the boy next door. 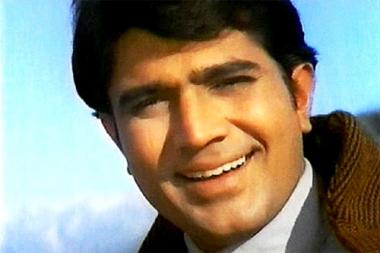 I wish I had accepted his offer of friendship. 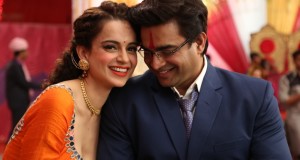 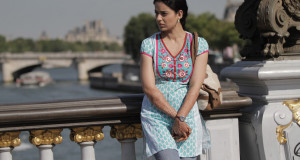 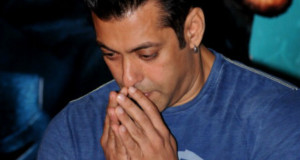