Home > Health > What’s This Hoopla Around The Little Pink Pill 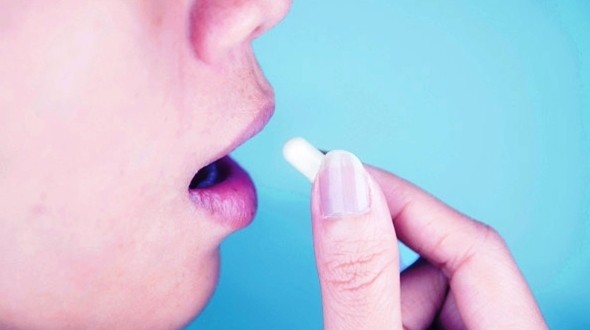 Promoted as the “pink Viagra”, Flibanserin is nothing like Viagra; it is similar to anti-depressants and affects brain chemistry, and must be taken daily, potentially for years.

Vermont (WFS) – Flibanserin – perhaps derived from “female”, “libido” and “answer” – is Big Pharma’s latest controversial innovation designed, it seems, to respond to women’s quest for an eternal wet dream. It comes in the form of a daily pill, which, of course, is pink.

My first reaction to this news was, are those chemists nuts? Why wouldn’t (pre-menopausal) women in their 40s and 50s feel a bit less sexy? After all, they’re exhausted from their high pressure jobs, a second shift at home, and keeping their communities afloat.

Maybe they’re also still taking care of children and elderly parents, not to mention the husband. But, Oh Dear, a whopping seven to ten per cent of them seem to be complaining about a condition known as “hypoactive sexual desire disorder” (HSDD), now tagged “female sexual interest/arousal disorder”, in the lucrative and highly unscientific psychiatrists’ Bible, the DSM-5.

My first question when I read about this new wonder drug was, who defines “hypoactive” and what are the criteria? My second question was what research has been done, how good is it, and who funded it? And since when are situational fatigue – or relationship problems – a “disorder”?  I decided to look further into the matter.

What I found was disturbing.

Before the Food and Drug Administration (FDA) Advisory Committee approved Flibanserin in June 2015 – the final decision due in August – the authority had twice refused approval because of concerns regarding lack of effectiveness, frequent side effects, and long-term safety issues.

Fewer than 50 per cent of women who took the drug experimentally experienced significant improvement, as did 15 to 30 per cent of women who took a placebo, and side effects – mainly nausea, dizziness, and fatigue – were worrisome, so much so in the case of fatigue that Sprout Pharmaceutical, the manufacturer, recommended that women take the pill at bedtime to avoid falling asleep driving the next day.

Promoted as the “pink Viagra”, Flibanserin is nothing like Viagra, which addresses erectile dysfunction by increasing blood flow to the penis and is taken only when a man wants to have sex. Flibanserin, which is similar to anti-depressants and affects brain chemistry, must be taken daily, potentially for years.

“The simple but appealing notion that a new brain drug can help with HSDD because desire is in the brain has been peddled for the past year as if it were a fancy pair of new shoes,”

“Flibanserin is not a choice when it’s promoted by bad science and half-truths.”

“Despite over 15 years of research and development on female sexual dysfunction there is still no empirical standard that establishes a single, normal level of sexual desire for women. … Given the reported adverse events and the higher dropout rate in all three trials, many unresolved questions remain.”

“the clear omission of evidence-based research” and referred to a briefing document provided by the FDA that “represents a body of evidence of adverse reactions that cannot be washed away by advising women to take Flibanserin at night”.

Despite all the concern surrounding the drug, a significant number of women’s and health organisations, along with 15 members of the US Congress, petitioned the FDA to approve Flibanserin in the name of equality, thus thrusting gender politics into matters of medicine and science. 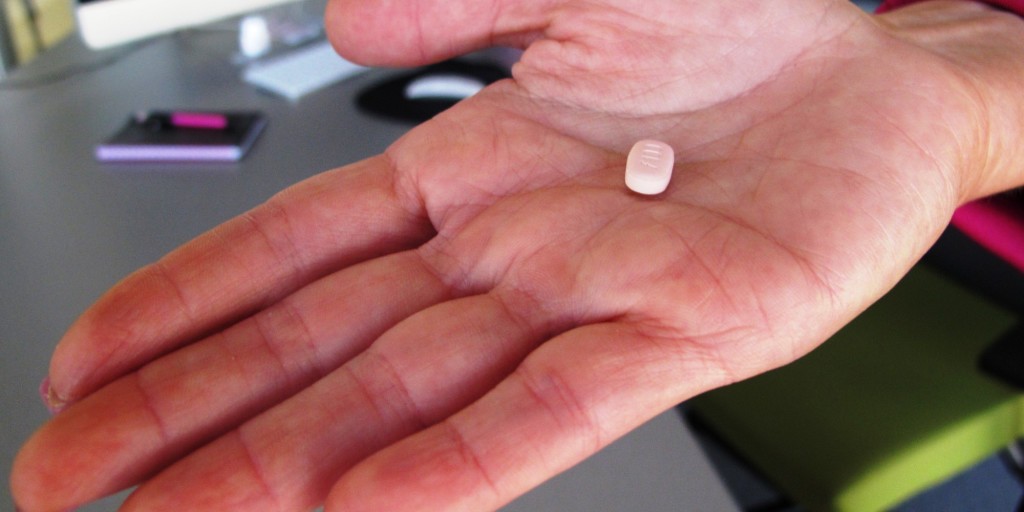 In a letter sent to the FDA in January 2014, representatives of a dozen organisations had suggested that the FDA was exhibiting sexism and gender bias, arguing that there were already over two dozen drugs for men’s sexual dysfunctions in the market (there are, in fact, only eight) and that approving Flibanserin would lead to more equitable access to healthcare for women.

Putting their trust in the DSM-5’s questionable diagnostic abilities, they also argued that side effects could be addressed in labelling, that patients could rely on provider competence, and that women could be trusted with their own decision-making. All of these claims have been proven false regarding other drugs in the past.

Writing in ‘The Guardian’, after the FDA vote to approve Flibanserin, Leonore Tiefer asked,

My own question is this: Why is Puritanical America so fixated on sex, sexual desire and sexual performance? Are we really supposed to celebrate Viagra for women? Or men for that matter? Maybe it would be better to just let both (all) genders age gracefully within the rhythms of biology and drop the pressure to perform. Sounds like a plan to me.

But of course, it’s a plan without profit, so what chance does it have, especially if women who should know better continue to argue for a risky little pink pleasure pill?