Home > Our Better World > Awesome Superheroes Give You the Power

“He really believes he is the Whisperer,”

The seven-year-old used to be afraid to speak up. Now, “he is much braver and compassionate”, she says, adding that he “insists on helping with housework”.

How did mild-mannered Benjamin become one of Singapore’s best-dressed superheroes?

He and his classmates at a kindergarten were given a chance to imagine themselves as superheroes, create their own costumes from simple, everyday items, and dress for success on graduation day. 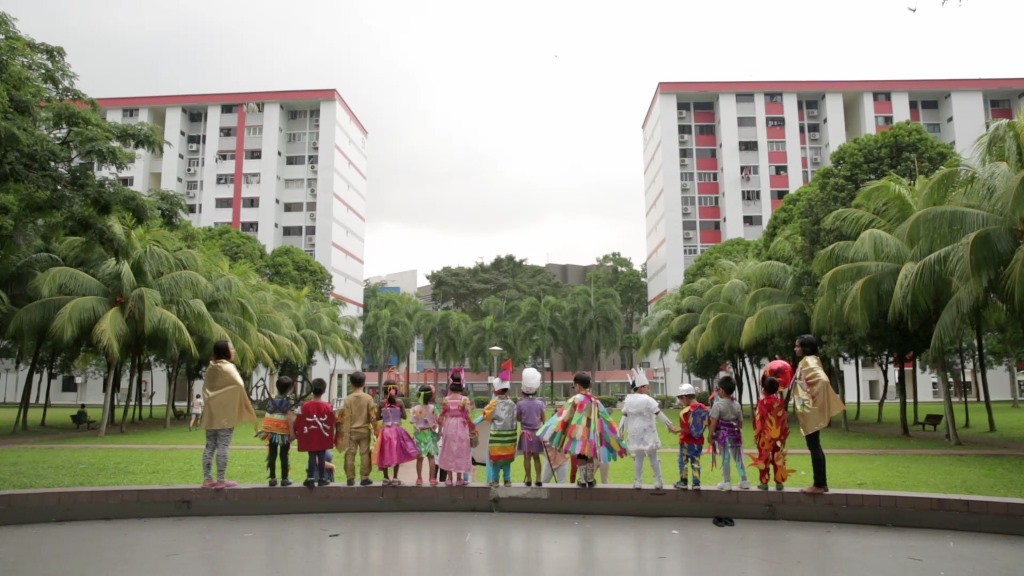 And now, they’re inspiring others to unleash their inner superheroes through Superhero Me.

The initiative, by social documentary studio Logue and celebration design studio In Merry Motion, was started to empower pre-schoolers from less privileged families to develop a stronger sense of self.

It has evolved into a values-based movement helping children from all walks of life to build resilience as they imagine themselves as superheroes, craft a costume that they want and learn that dreams with effort can turn into reality. 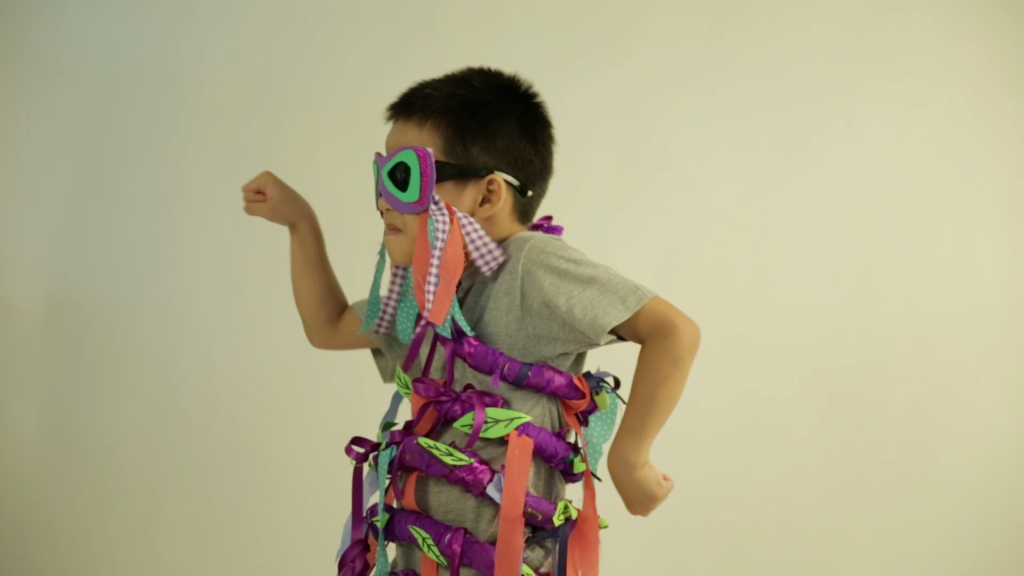 Parents and children can download a kit and work together to craft the costumes from everyday household items. And if they’re in Singapore in the second half of June, they can celebrate together at the Superhero Me Festival, where the kids (and adults) can star in their own superhero film.

“heightened their imagination and creativity because it’s not about rigid drawings of what things should be”.

“They tell me anything is possible when you are a superhero,”

she says, adding that her boys even offered to make her a costume.

For the team behind the project, Superhero Me is a labour of love that illustrates how big ideas like changing the world can start with small actions at home. 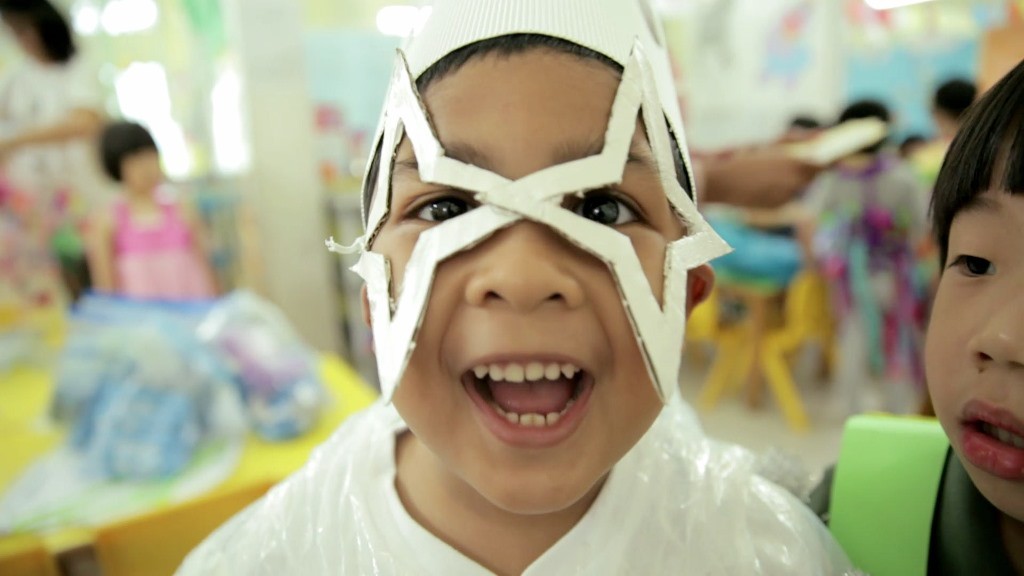 Project leader Jean Loo says no one on the team has children of their own yet,

“but the responsibility of shaping our society towards one filled with more empathy and kindness doesn’t have to rest on the shoulders of parents alone”.

“We want children to believe in the potential of their imagination. You don’t have to fit into a stereotype. It is possible to be whoever you want to be and work towards it.”

Children can star in their own stop-motion film at the Superhero Me Festival from 15-30 June 2015 at the National Library Building Plaza in Singapore. There will also be a crafting station, community colouring wall and weekend workshops like photography for the family. Children who show up in their self-made costume on 27 June from 1-3pm can have their pictures professionally taken at a photo booth, meet other superheroes and join in the party.

The festival and party are free. And so is this awesome craft kit that you can download to help a child create his or her own costume. Lots of opportunities for you to also be a hero to the children by volunteering to help at the festival.

The Superhero Me project is supported by the Lien Foundation and early childhood education provider Seed Institute.

Previous: This Policewoman Has Zero Tolerance For Domestic Violence
Next: Don’t Hesitate to help Road Accident Victims: Government stands by The Good Samaritan 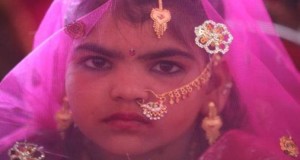 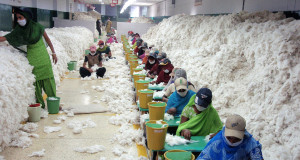