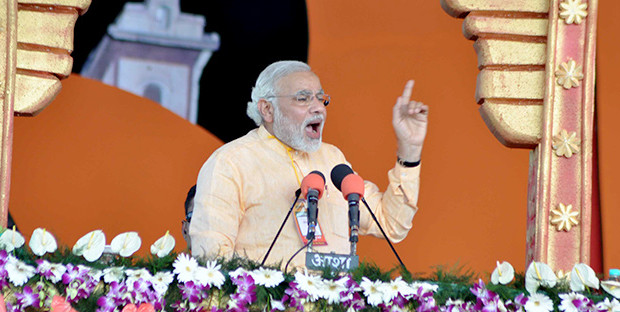 Twitterati India are beating their Monday morning blues with some Modi bashing. Many are discontent with our Prime Minister’s silence over the corruption allegations his government is facing including the LalitGate controversy and the developing Vyapam scam. Some unhappy Indians have taken to #DaagiMantriModiKe to say a few words on Modi and his Cabinet.

But, we can only hope that this is not true

Legacy from UPA to NDA! #DaagiMantriModiKe

2015-06-29
Team PB7
Previous: The Girl Store
Next: This Policewoman Has Zero Tolerance For Domestic Violence 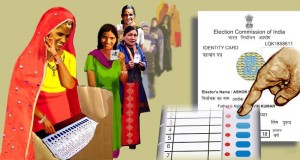