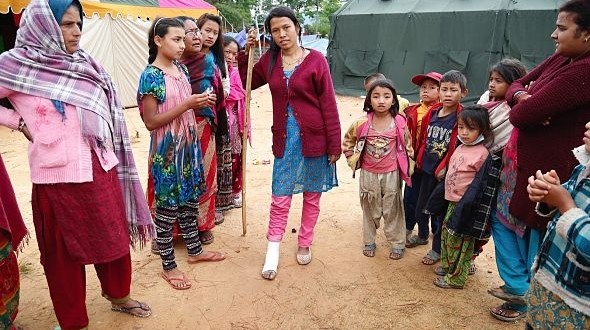 Nepalese women and children are vulnerable to human trafficking following the earthquakes. | Photo : under a Creative Commons Licence

Nepal has been struck by a second earthquake, just weeks after the Gorkha Earthquake killed more than 8,000 people and left 18,000 injured. This time, the earthquake reached 7.3 on the Richter scale, and was followed by 6 aftershocks. The Nepalese home ministry is reporting that at least another 900 people have been injured. As aid agencies renew their call for donations, the world’s media have swung into action with human interest stories and lists of the best charities to donate to.

So far, however, little practical information has been made available on how to help prevent human trafficking, to which, in the wake of the earthquakes,  thousands of girls and young women are more vulnerable than ever.

With this in mind, we have compiled 8 ways to help counteract human trafficking, both in Nepal and around the world:

Previous: Distorted media reports leads to Khurja woman being abandoned by family
Next: Denied the right to justice: Aruna Shanbaug 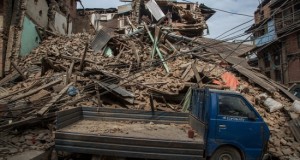 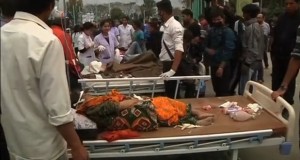 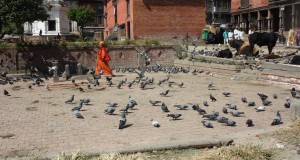 Why Indo-Nepal friendship is a win-win for both