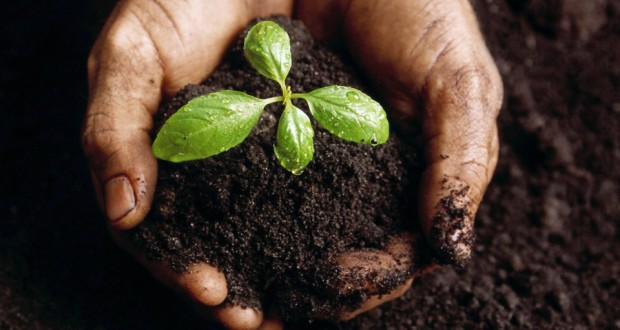 Happy Earth Day 2015: With love to Earth, from Earthlings

At midnight, Google changed its homepage to a funky doodle with a spinning Earth but it was their Earth Day quiz that further upped their cool quotient. Google clearly had a point here — if you want more people to celebrate Earth Day, make the campaign snazzy and one that has enough potential to go viral on social media.
Maybe, we can even attribute this colourful doodle for making something as important as Earth Day to trend at the number one spot on Twitter.

But what exactly is Earth Day?

We have peace activist John MCConell to thank for proposing the need to honor the Earth and the concept of peace at the UNESCO conference in San Francisco in 1970 and then getting it sanctioned by the then UN Secretary General U Grant.
According to Wikipedia, Earth Day is an annual event, celebrated on April 22, on which day events worldwide are held to demonstrate support for environmental protection. The Internet says 192 countries celebrate Earth Day. Let’s hope that is true.

What’s so special about April 22

The creators of Earth Day chose a day when there would be maximum participation from their main supporters — college students. A day that did not fall during exams or spring break or religious festivals or any other day which would compete for their attention.

What are this year’s best ‘Earth Day’ social media campaigns?

No campaign is complete without social media involvement and Earth Day has proven to be quite social-media friendly, so far.

Celebrate #EarthDay and mark the beginning of a journey for the planet. Next 5th of June #WorldEnvironmentDay http://t.co/bSI4o9RRJU — UN Environment (@UNEP) April 22, 2015

Join our #EarthDay Conversation by 10AM. What are the threats to climate in your environment? Any possible solution? pic.twitter.com/ksaEScY2OX

How is general Twitterati is ‘celebrating’ Earth Day?

She made her enthusiasm know:

I know I’m talking Insane but hey let’s hug our Ground and say Happy Birthday and say thanks for tolerating us from ages! #EarthDay

Even @Silverscreenin, a handle for movies tweeted a song about an animal from a Tamil film Nandu

Basically,We are #EarthBeings …we must celebrate #EarthDay with all aliens of our Galaxy….

Earth Day is the ideal time to remind the world about the steadily deteriorating condition of our environment and the selfish ways we have treated Mother Nature.

Handles of news websites tweeted these stories to make sure we reflect on our consumerist ways:

”We do not inherit the earth from our ancestors, we borrow it from our children” #EarthDay #EarthDayEveryDay pic.twitter.com/XQ8fPj4Vl5

Today is #EarthDay and we have a #giveaway for you! #Win an Eco Bead craft set from @interplayukltd #Earthday2015 http://t.co/HaL4ziaCBh

Its #Contest time! Tell us how do you celebrate #EarthDay? Use hashtag #ClimateChangeIsReal & win exciting prizes! pic.twitter.com/LnPnPfJGYc

Some Earth Day news stories that you shouldn’t miss 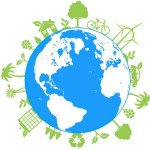 How Earth Day looks at 45 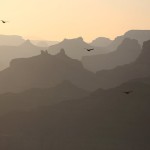 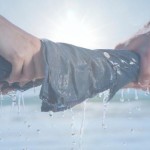 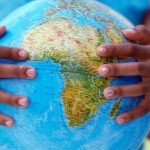 Earth Day: what does a world responding to climate change look like?

Previous: Hounded and harassed – but Sharmila Seyyid isn’t giving up
Next: Delhi-NCR’s vulnerability to disasters: Some Do’s and Don’ts