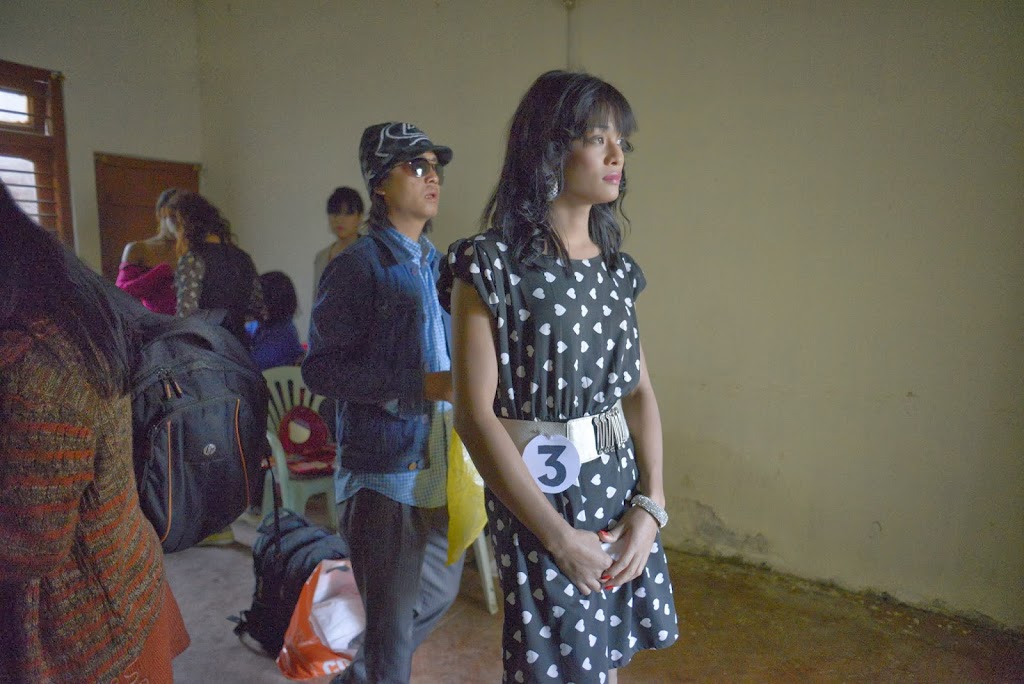 It was hosted jointly by the All Manipur Nupi-Manbi Association (AMaNA) in association with Solidarity and Action Against the HIV infection in India (SAATHI). The event also got the support of the Manipur State AIDS Control Society (MSACS) ,American Jewish World Service (AJWS) and Alliance India.

The author gives us a peek into the pre-event and post event activities of the pageant.

Contestants readying themselves for the preliminary screening of the Miss Transgender North East India ,2013 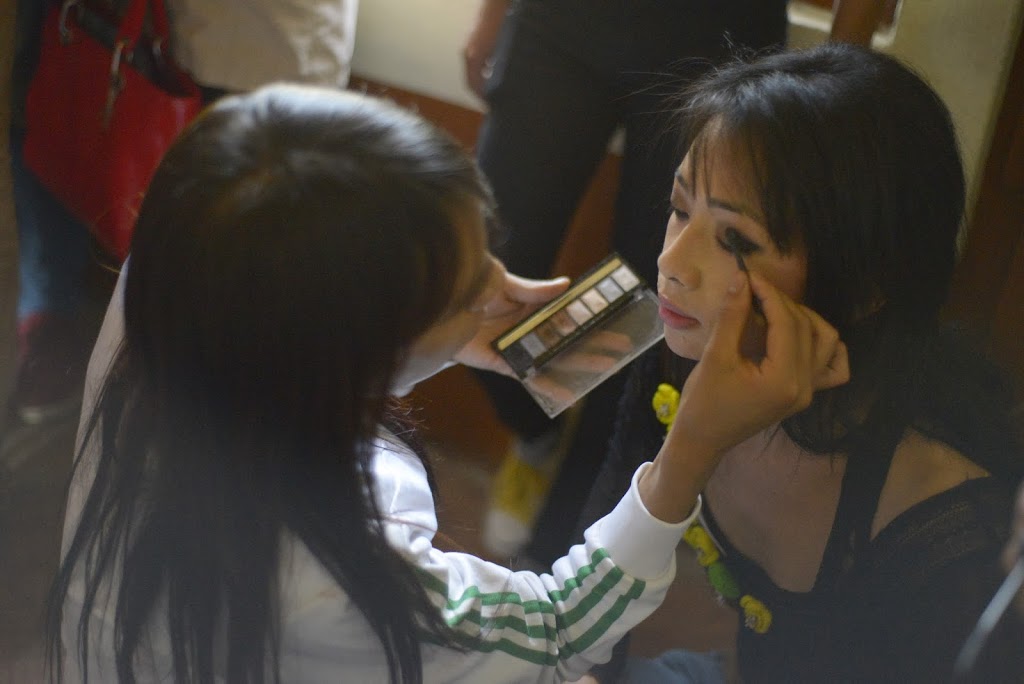 The preliminary round witnessed the participations of 36 transgenders from across the States. Only 28 were selected for the next round, the “Perfect 10” and the “Best Model”

The transgenders of Manipur have their own stories to tell. For most of these young transgenders ,this is one of those moments when they can be free and live the way they want to .They look forward to this event all the year through 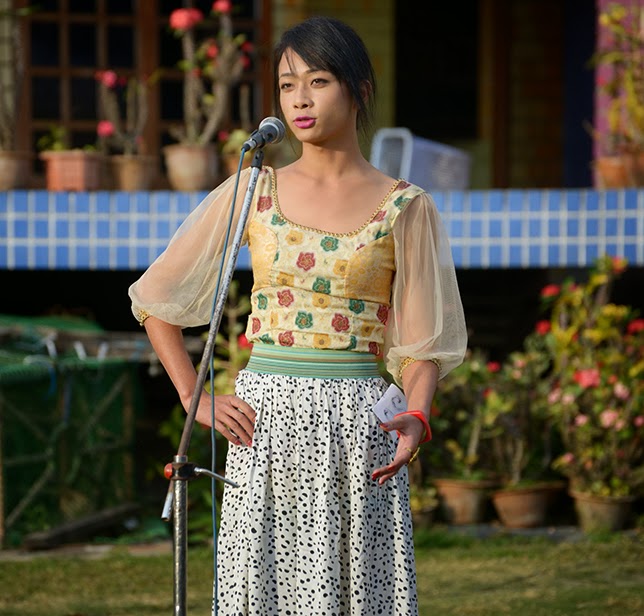 Rava Khagembam, last year’s winner, trying on her Miss Transgender NE crown. She is to appear in the grand event to hand over her title to the next Miss TG North East 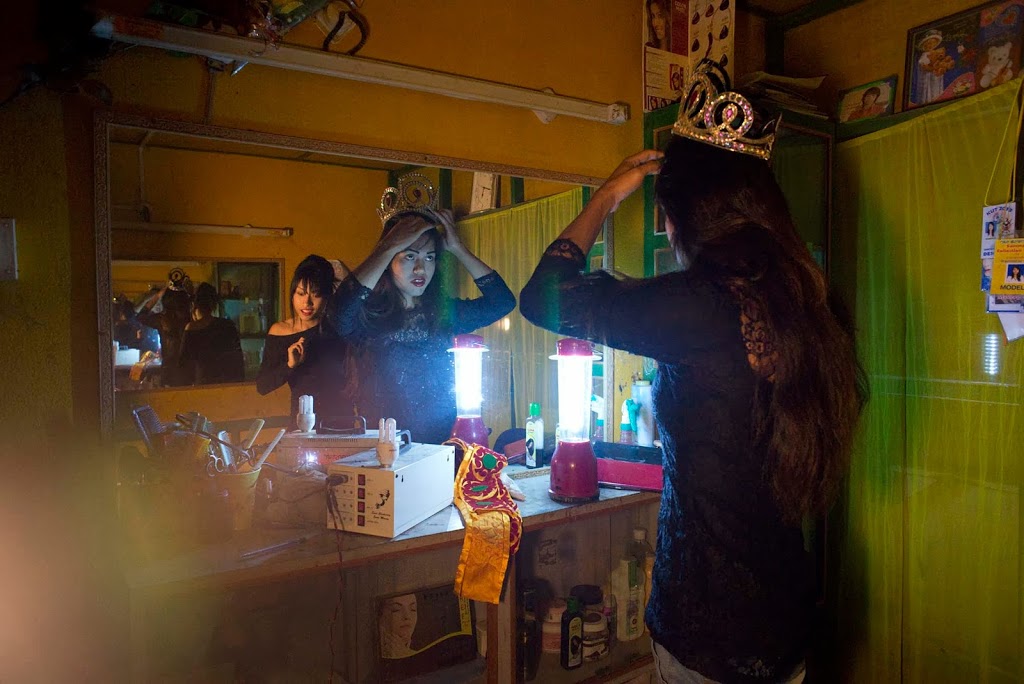 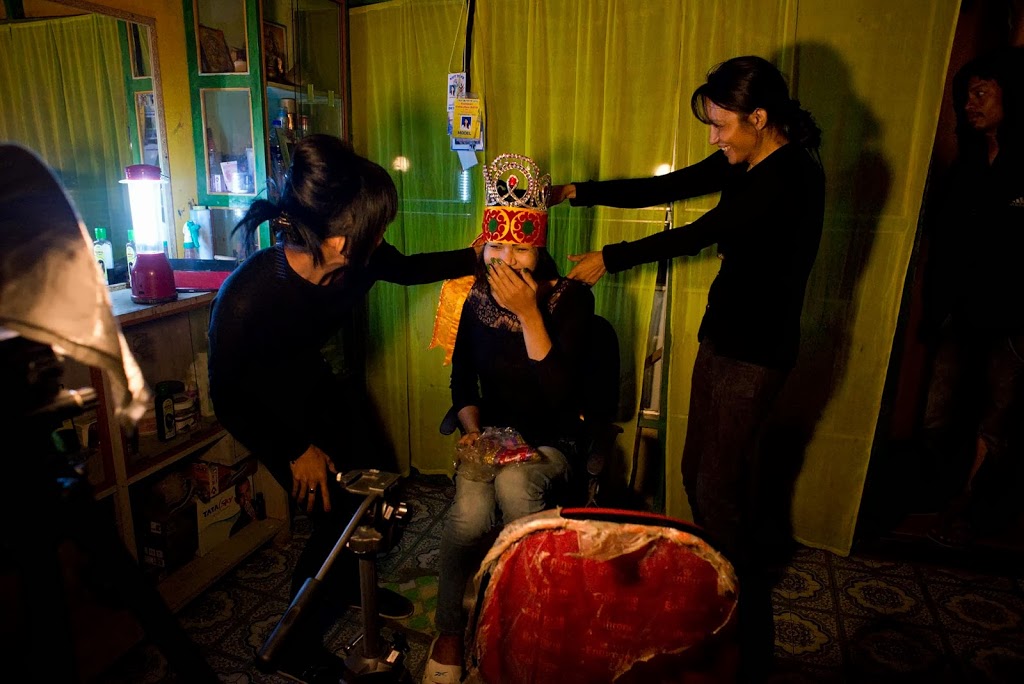 Thoi, one of the contestants, rehearsing for the Grand Finale 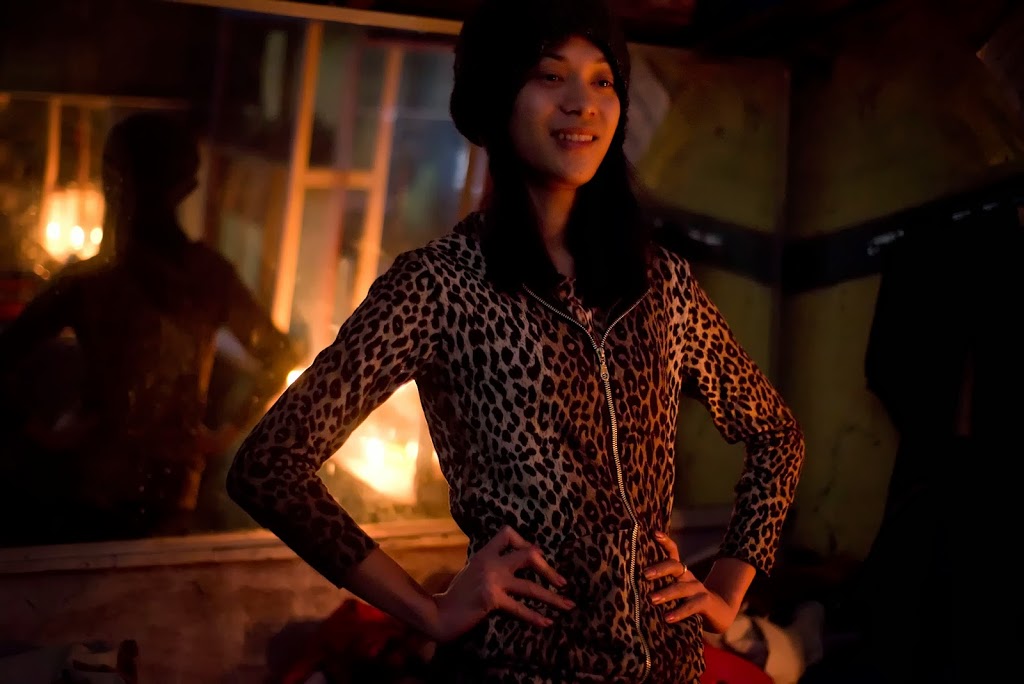 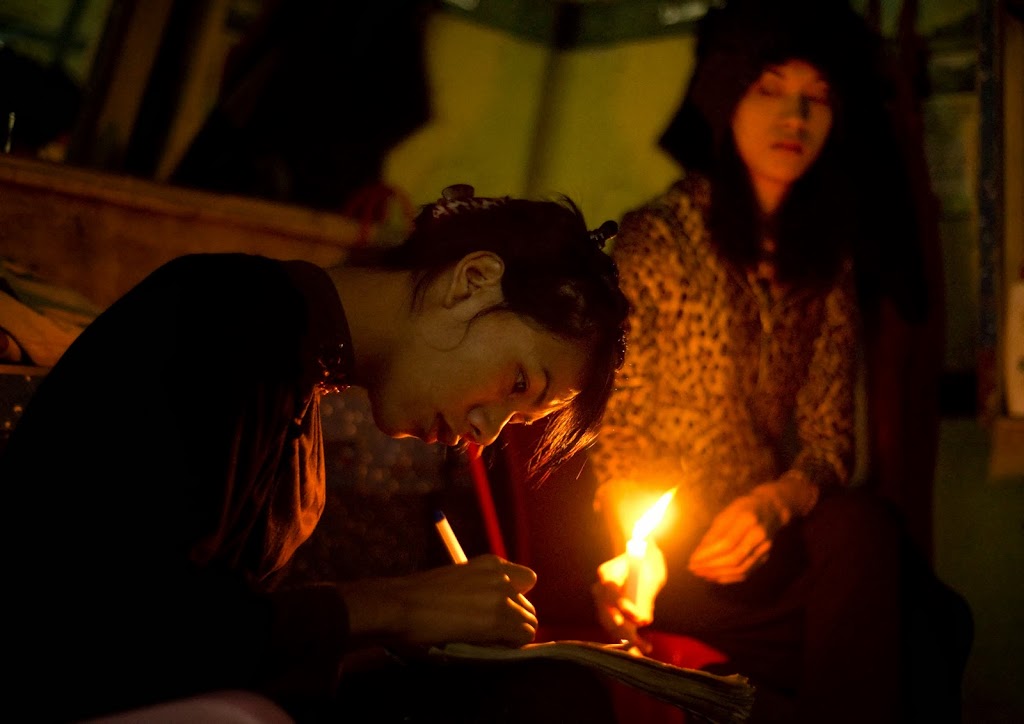 Santa Khurai preparing protest placards against the recent Supreme Court verdict reinstating the article 377 (IPC) criminalizing homosexuality. Santa is a prominent Transgender and secretary of AMANA , an apex body of the Tgs Manipur.

Audience and dignitaries showing solidarity with the LGBT cause, moments before the Grand finale was to start 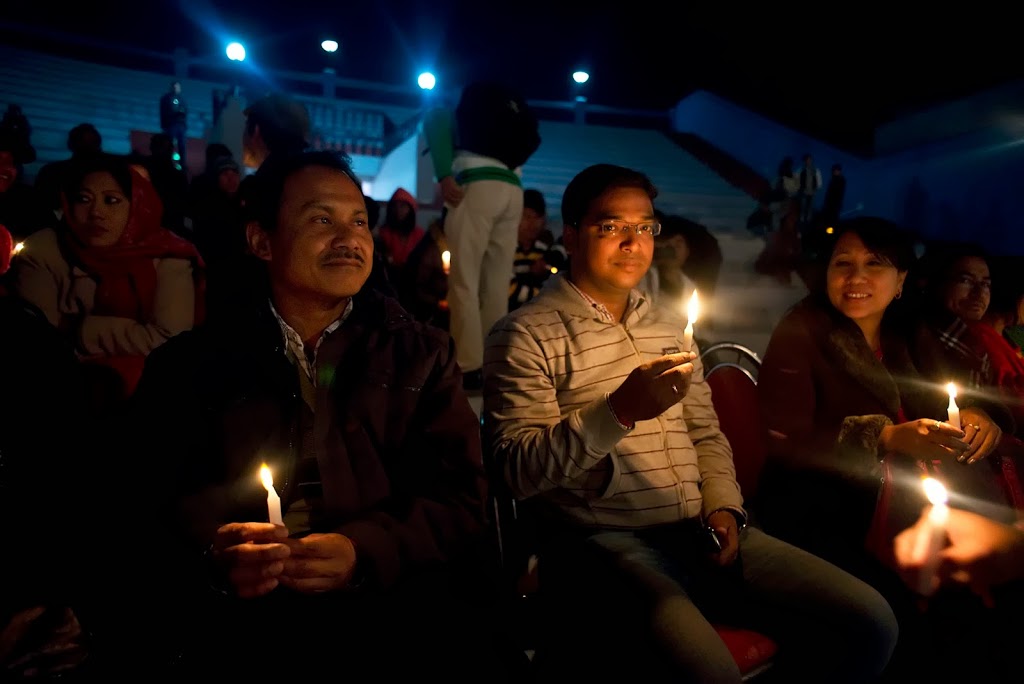 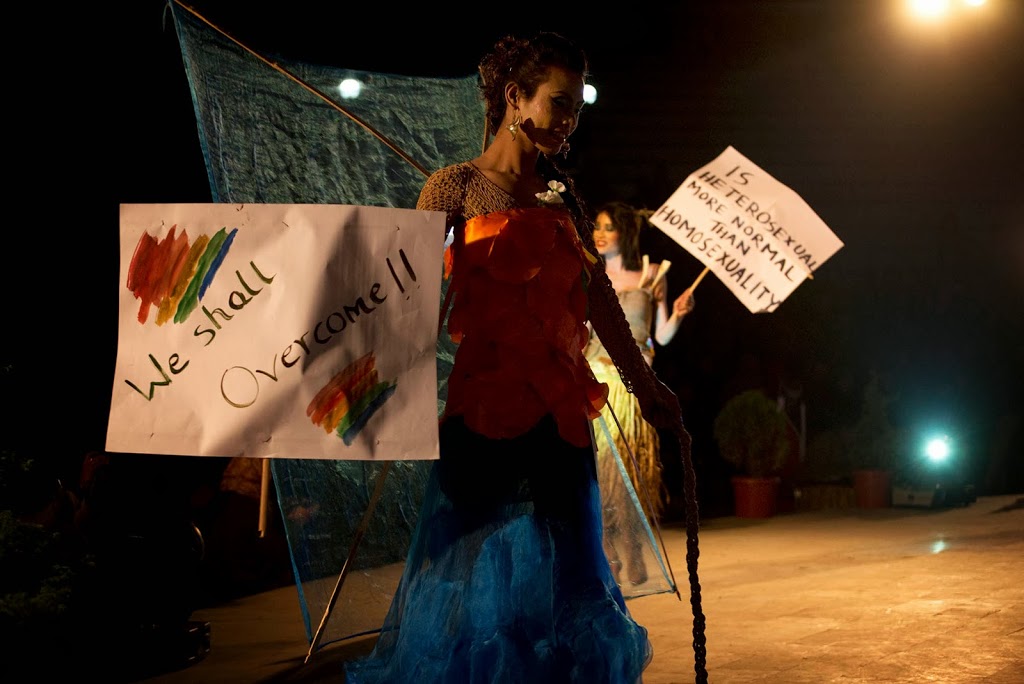 Contestants preparing for the final contest

The Contestants on the stage at BOAT, the Bhagyachandra Open Air Theatre , one of the biggest stage in Manipur 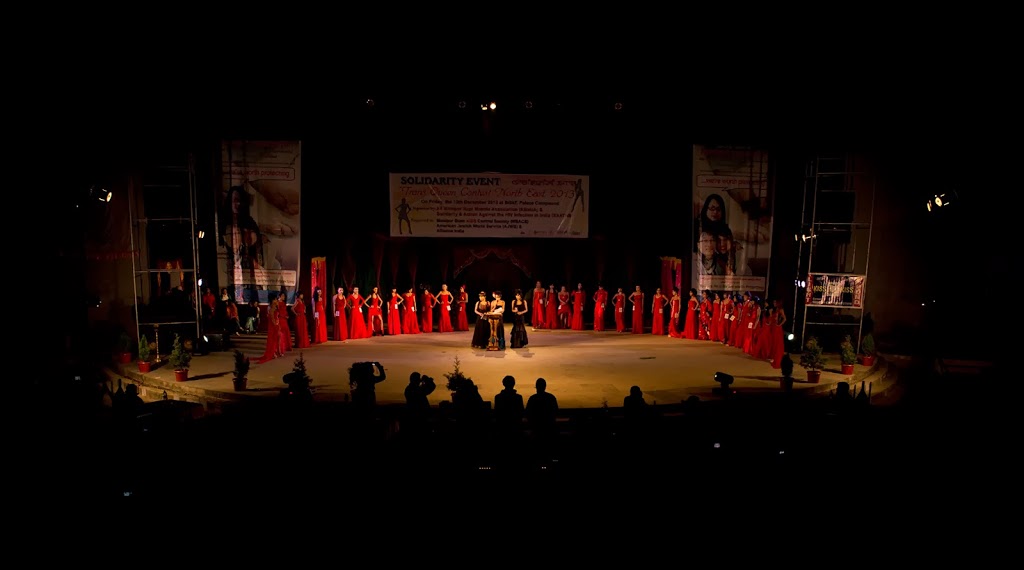 Beoncy Laisram, an MBBS student with the runners up, Nippon Raj Kumari , a fashion designer and Khaidem Sunder, a beautician. 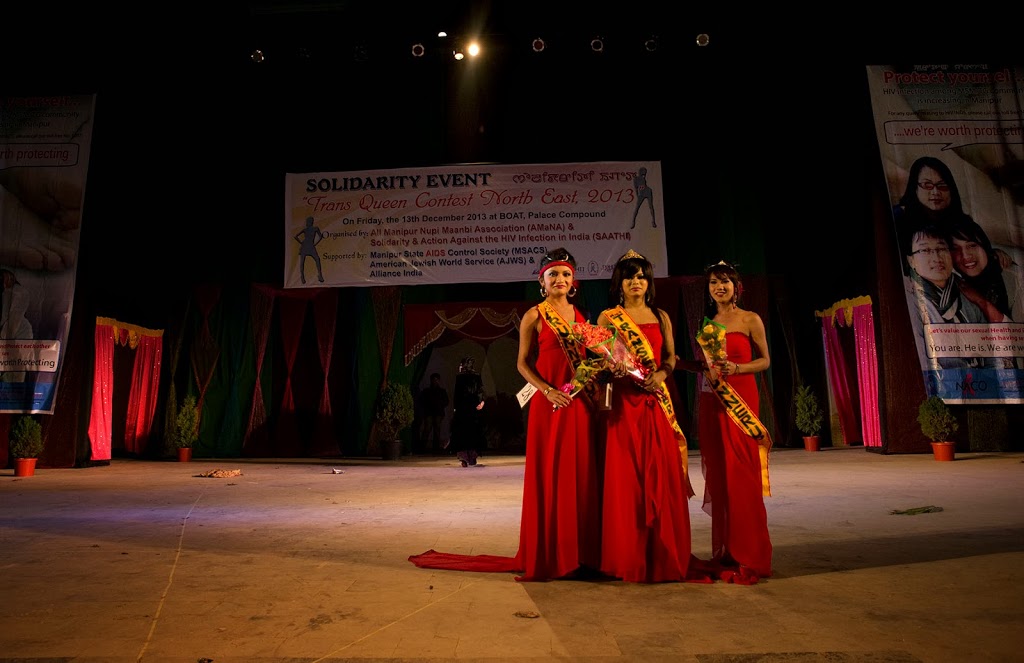