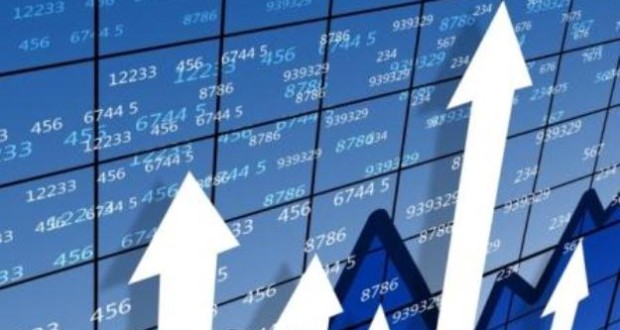 India Inc continues to tap the QIP (Qualified Institutional Placements) route to raise funds as it is becoming the flavour of the season with most companies preferring this cheaper and faster route with minimum disclosures.

Companies like GMR Infrastructure, Union Bank, Ashok Leyland, Aban Offshore, Vakrangee among others have launched QIPs in the current year which may lead to mobilisation of huge funds from big investors.

Talking about the QIP trends last year, experts added that there was not a single QIP issuance in the first quarter of last fiscal 2012-13.

According to merchant bankers, the queue is likely to increase as more and more companies are joining the QIP bandwagon.

The qualified institutional placement (QIP) of equity shares by listed companies displayed was introduced by the capital market regulator the Securities and Exchange Board of India (Sebi) in the year 2006.

More than Rs 30,000 crore could be raised through QIPs in the coming months, including those by banks such as the Union Bank and the Syndicate Bank, according to estimates by Prime Database, a research firm.

“It is cheaper and faster to raise money through QIPs. There is no lock-in and the whole process takes little time. You will find more companies taking the QIP route in the current year,”

It should be noted that commercial vehicle maker, Ashok Leyland,  has raised over around Rs 666 crore through QIP route and Industrial Development Bank of India (IDBI Bank) indicating it may raise around Rs 4,000 crore via this route.

The major QIP issue was by Reliance Communications, which raised around Rs 4,808 crore, followed by Idea and Yes Bank which raised Rs 3,000 crore and Rs 2,942 crore respectively, till this point of time.

“It is interesting to note that all the QIP issues hit the market after the election results were announced on May 16,”

The QIPs clearly show that there has been a pent up demand for capital, which is now being released over the last 2-3 months.

“It also shows the revival of investor sentiment, backed by a strong secondary market,”

The public sector lender IDBI Bank said that it is eyeing to raise $7.5 billion through private placement, public issue or under a medium term notes programme during this fiscal. Now the bank plans to come up with a QIP to garner Rs 4,000 crore to raise its capital adequacy ratio.

Meanwhile the Hinduja group company has also informed the stock exchange that its fund raising committee has approved the issue and allotment of 18.52 crore shares to institutions.

“The issue price was at a premium of Rs 1.70 per share to the floor price of Rs 34.30 per equity share. The QIP opened on June 26 and got a good response from big investors,”

said a member of the National Stock Exchange.

When Amar Pal, a chartered accountant was asked why India Inc is looking at QIP and not Follow on Public Order(FPO), they said:

“FPO is costly with high amount compliances, where as QIP is good and it ensures speedy private fund raised with less compliances.

FPO involves high risk of subscription and cost too. When the same fund can be availed with less compliances and risk, why corporate will look at FPO route.”

QIP will be more beneficial for everyone, especially in the Indian market.

The issue is managed by a Sebi-registered merchant banker. There is no pre-issue filing of the placement document with Sebi.

The placement document is placed on the websites of the stock exchanges and the issuer, with appropriate disclaimer to the effect that the placement is meant only QIBs on private placement basis and is not an offer to the public,

It should be noted that there is no chance of retail investor participating in the QIP issues as they are meant for big investors.

When Debashis Basu, founder of Moneylife India was contacted to comment on the non possibility of retail participation at the QIP issue, he said,

“They can buy from the market. Indians in general do not invest in shares. How many people (in India) invest in shares? That is why Sebi has allowed companies to raise money by QIP.”

Previous: Dravid aid for batsmen, what about the seamers?
Next: Hindi: India’s new English 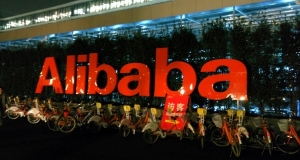