Home > Health > Alcohol : A pacifier for infants and pregnant women in villages of Andhra Pradesh 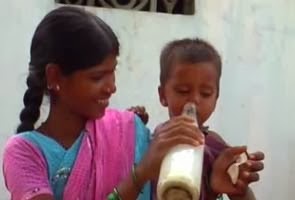 Alcohol : A pacifier for infants and pregnant women in villages of Andhra Pradesh

When the child cries, a mother feeds it milk. But this is not the case in the tribal areas of Andhra Pradesh.

Here, when the child cries, all the other does is stick a bottle of locally brewed spurious liquor into its mouth. Macherla village is one of the many villages in the Mahbubnagar district of Andhra Pradesh where consumption of alcohol has crossed all boundaries of gender and age.

A PointBlank7 investigation in the Macherla village revealed that infants and even children in the age group of two to six years are made to drink illicitly-brewed liquor.

This form of liquor, popularly known as Kallu, is being brewed illegally in the village using chemicals like Chloroform and Diazepam – alcoholic substances which pose serious health threats, sometimes even leading to death. Nearly all the villagers of both sexes, children and even minors have fallen prey to this dangerous practice.

In most villages in Andhra, the migrant workers have no qualms about feeding liquor to their children so that they sleep longer and stay out of trouble while the parents are out working.

The need to alleviate pain after a long day’s work, extreme poverty, drought and cultural beliefs has made alcohol consumption a daily affair in these villages.Drinking during pregnancy is also widely prevalent in the region.

The tribal population in the village believes that Kallu improves fetal movements and helps in the removal of the placenta after delivery, making the process of child birth less painful for the woman. 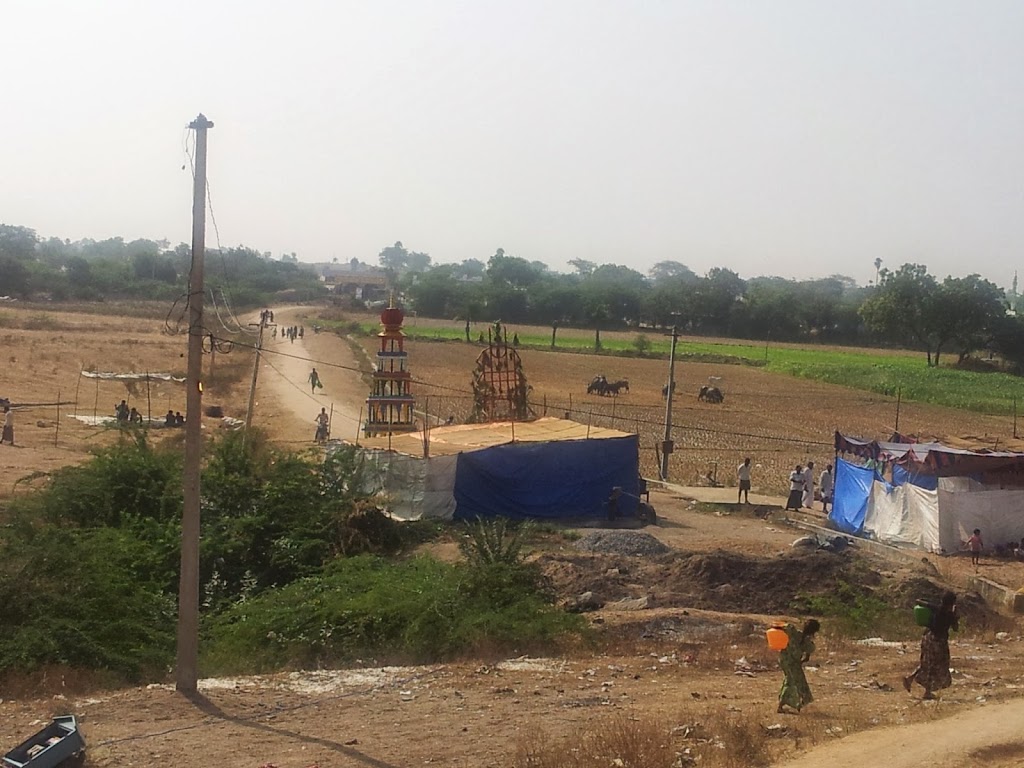 A local doctor in the village, Navadeep said that almost 98 per cent of the women took to alcohol once pregnancy was confirmed ignorant of the risks it exposes the unborn baby to.

This dependency on alcohol further stops them from breast-feeding their newborns which in turn leads to serious health problems in the babies, sometimes even resulting in their death.

Navadeep attends to at least 20 patients a day with symptoms relating to spurious alcohol consumption.

Gastrointestinal diseases, weakness, convulsions and liver diseases are widely prevalent amongst the adults while children develop complications like asthma and hypertension.

A majority of the weavers and daily-wage workers, including men and women in the village, said they drank because it relieved their aches and pains, aided a good night’s sleep after a long day’s work and prepared them for the next day’s rigours.

Almost all the elderly women across the village, in the age group of 40 to 50 were found to be in an inebriated condition even during the day.

The average consumption of Kallu in the Macherla village varies from 250 to 750 ml daily and since the spurious liquor is brewed locally in the village it is easily available to all. It even attracts people from the nearby states like Raichur.

It is alleged that this liquor is being illegally brewed in the village by members of a local Goud community who operate out of their houses and have a strong network across all villages in Mahbubnagar. 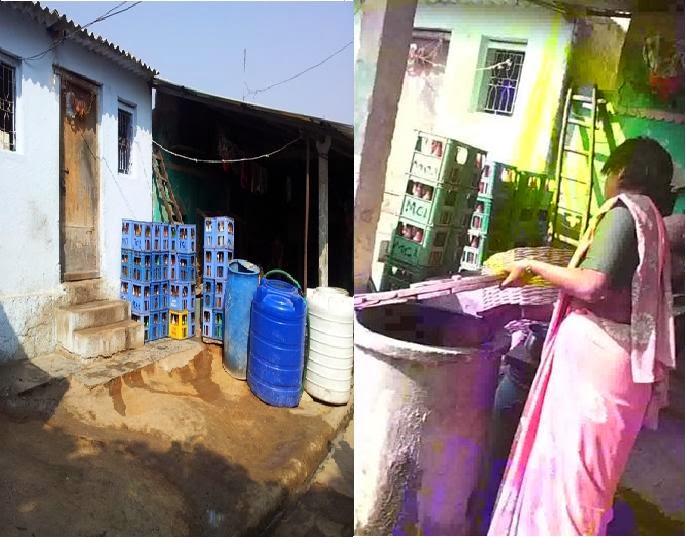 Stacks of freshly brewed illegal liquor at the house of a member of a local community in Macherla village Photo: Riti Sinha

According to C. Narayana Reddy, sub-collector of Mahabubnagar, this community has strong political connections and hence the government has failed to act.

The Anganwadi centres which are expected to serve as child-care facilities while parents go to work are faced with problems resulting from irregular funding, rendering them ineffective.

Previous: All They Wanted Was A Martyrdom Of Valour, Not Of Senseless Tragedy
Next: State of Art 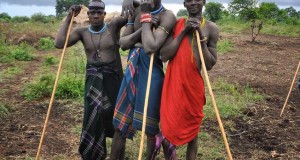