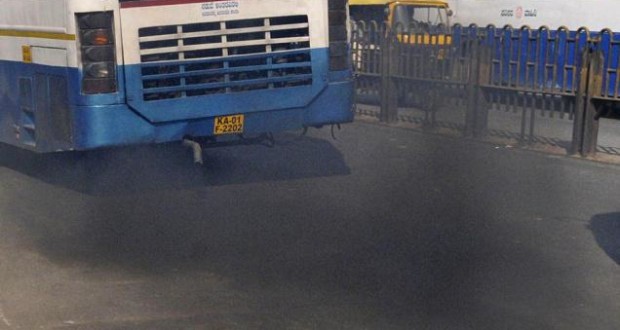 Citizen Journalist report: Air pollution levels in Bengaluru at an all time high

Citizen journalist, Swetha Raju takes on the issue plaguing Bengaluru and documents the factors resulting in increased levels of pollution in the city and the effect it is having on life and people around it. Watch her video below: