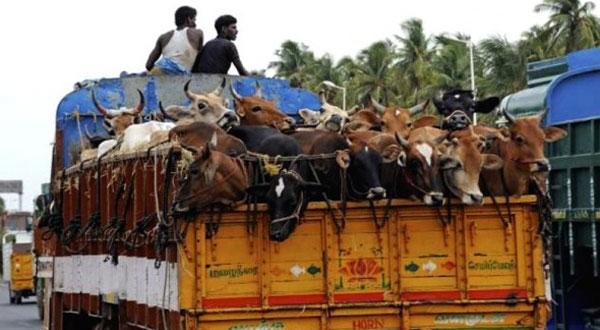 The Brihanmumbai Municipal Corporation (BMC) has banned the sale of meat in Mumbai for 4 days in view of the Jain fasting season. This news has definitely not gone down well with the Twitterati. While some took the comic route to vent their views, some fervently opposed the announcement. And some even trolled celebrities who came out in support of the ban such as Bollywood actress Sonam Kapoor, who chose to label it as ‘misogynistic’ on Twitter!

MHA govt is more concerned for regulating food than the flooded roads of Mumbai. Then #beefBan , now #meatBan next #whatBan ??

I don’t care if I’m with right wing or left wing, but I’m not with you if you deprive me of chicken wings. #meatban 😡

Our country is going to remain a 3rd world nation because of the intolerant misogynistic close minded few. https://t.co/JcIDEC3gQE

Dear @sonamakapoor , not trying 2b Judgemental but can you plz let me know how a #MeatBan makes a person Misogynist? https://t.co/FGGm42Qz0h

Personally oppose bans in general.However,if the #meatban has been around for a while now,why hadn’t we heard a whimper in all these years?

Finding a way around

What has Mumbai come to?

Stop this talibinisation of Indian society. First beef ban, raid on hotels in mumbai, ban on advertisements. Where are we heading #meatban

Did you ask your government what you should eat tonight? First get confirmation and eat out. #meatban @MSK_talks

Previous: The Number Game: Using Data To Enable Women’s Empowerment
Next: She’s Been A True ‘Saheli’ To Rural Women 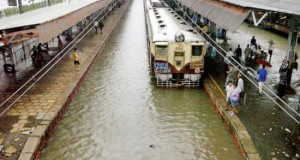