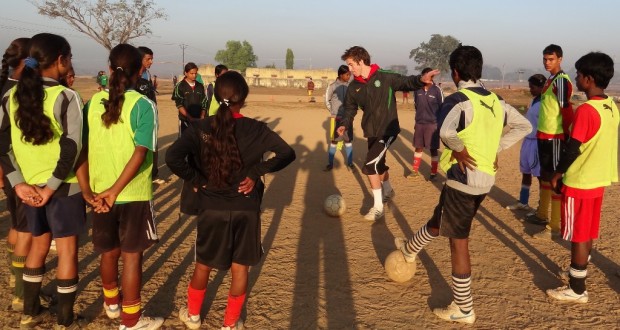 With the help of able trainers, many women athletes, especially in sports not traditionally considered “feminine”, lead the way with grit and grace. (Credit: Ravi SagarWFS)

I extend my heartfelt congratulations to the winners – the team from the United States – and to all others who participated. You are inspiring millions of women and girls around the world to pursue their goals and dreams.

Women are far more visible in sports today than at any previous point in history. The Women’s World Cup, as just one example, reached tens of millions of viewers, breaking television ratings records. The teams in that event were doing more than adroitly blocking a pass or scoring a goal. 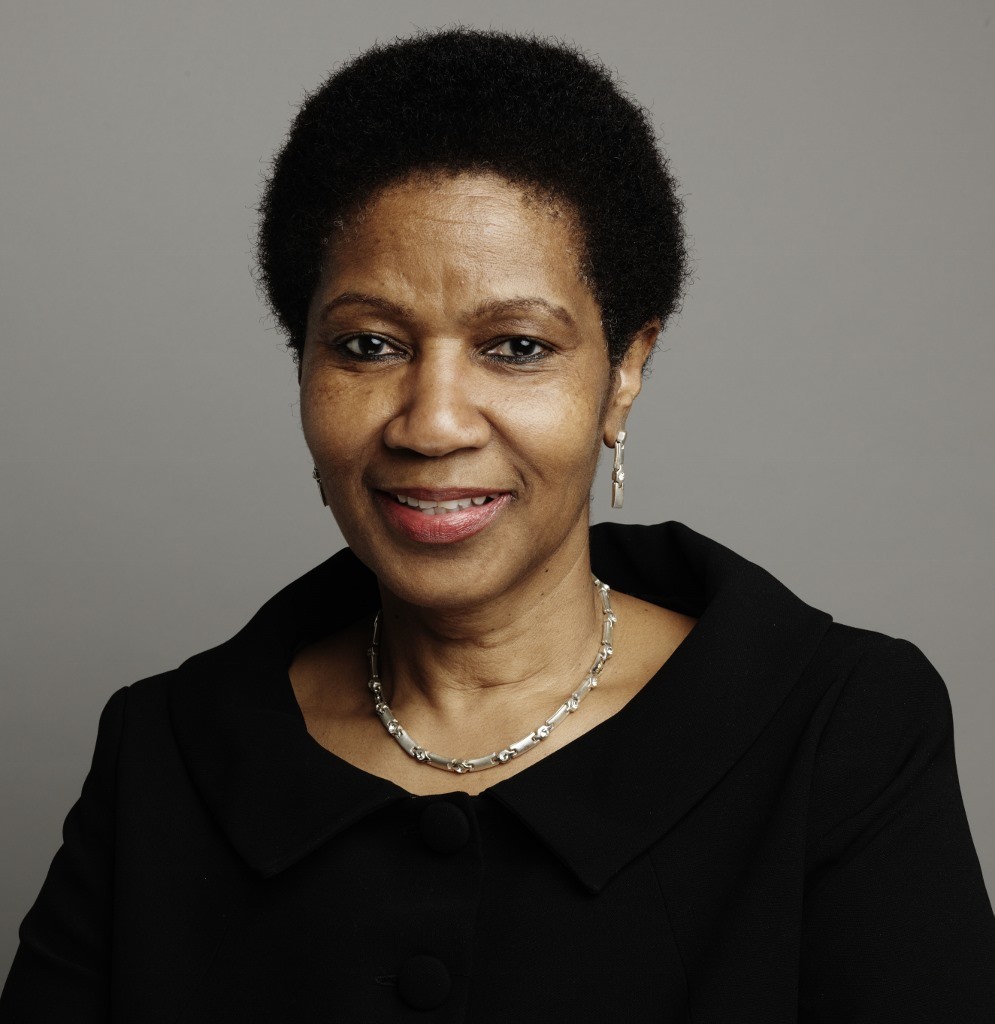 UN Women Executive Director, Phumzile Mlambo-Ngcuka believes that with women players excelling in sports as much as men, they should be paid equally as well.

They were challenging stereotypes and demonstrating women’s leadership as well as other abilities that can readily translate into many other domains. Perseverance and team spirit, among other values, can take women far in business, politics, scientific research, the arts and any other field.

As inspiring as the Women’s World Cup is, it, however, reminds us that gender inequalities still plague professional sports. For example, the women were required to play on artificial turf, which is often regarded as more physically punishing than natural grass, which is the surface favoured by athletes and provided when male teams play. And there is the name itself – the World Cup is assumed to be for men, while women require the qualifier “women’s” to be added to describe their event.

Similar pay gaps occur across other professional sports – with the exception of tennis, which since 2007 has awarded equal prize money at all four Grand Slam tournaments. That should be the model to which all other sports aspire. All sports federations should close the gap and put women and men, in this and all other respects, on an equal playing field.

Deeply entrenched, discriminatory notions of women’s diminished status, whether the issue is a playing field or a paycheck, harm individual women and girls. They are denied their rights and blocked from achieving their full potential. Such norms undermine sport itself, tarnishing notions such as fair play and open competition. 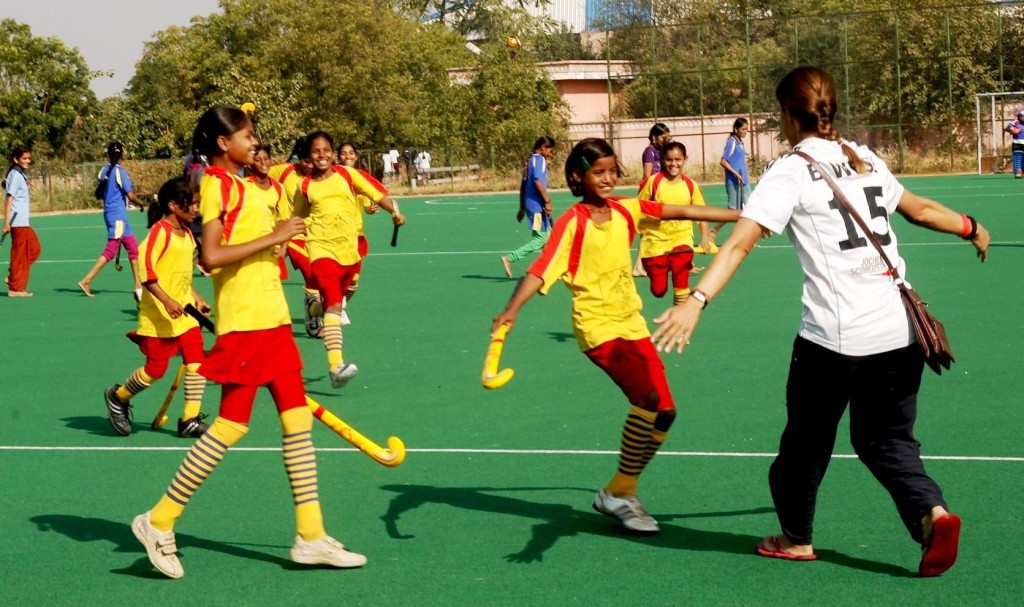 Sports programmes have been successful in reducing restrictions on mobility and social isolation that many women and girls experience,particularly those who live in poverty and who might otherwise be mainly confined within their communities and families. (Credit: Andrea Thumshirn\WFS)

It is time to overturn the barriers and stereotypes, because every step to do so is a step towards gender equality and women’s empowerment. Many women athletes, especially in sports not traditionally considered “feminine”, lead the way with grit and grace.

Sports programmes have been successful in reducing restrictions on mobility and social isolation that many women and girls experience, particularly those who live in poverty, and who might otherwise be mainly confined within their communities and families. Through sport, women and girls can find safe places to gather, build new interpersonal networks, develop a sense of identity and pursue new opportunities, often in the process becoming more engaged in community life.

Governments, the United Nations, civil society, the sport movement and others have recognised the contribution of sports to the social, economic and political empowerment of women and girls. Now is the time to act on this recognition. Women and girls should be encouraged to explore sports, and anyone who would like to participate should be able to do so. In some cases, this may require increased investments; in others, a rebalancing of resources to ensure equal opportunities for men and women, girls and boys.

Sport and the pursuit of gender equality can be mutually reinforcing — through the creation of role models, the promotion of values and powerful outreach. Both can generate a dream and drive people to strive for change, unleashing tremendous benefits for individuals and for our societies at large. 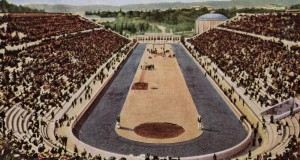