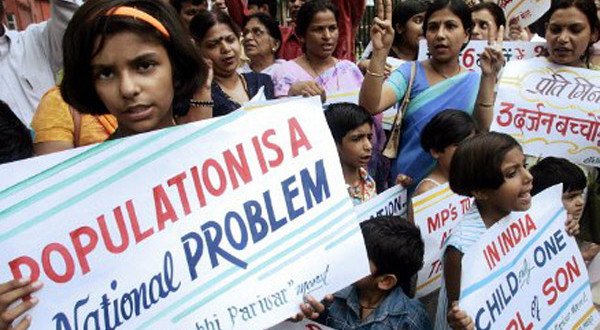 According to the results of the 2011 religious census released recently, for the first time the percentage of Hindu of population in India slipped below 80 per cent. While Hindus formed 79.8% of the population, Muslims formed 14.2 percent (17.22 crore people). Everyone on Twitter seems to have something to say about the results of this religious census. Let’s take a look.

#Census2011 is in. Beware, misinterpretations are coming.

one bill which (I believe) PM Modi will surely pass in this tenure is Uniform Civil Code. Just wait till 2018. #Census2011

Other way to look at #Census2011 religious data is, #Hindus getting wiser in family-planning, others going backward pic.twitter.com/DDM450H5zp

#Census2011 2.87m in India, 1 lakh in #TamilNadu say they have no religion More people belongs to Rural area than Urban India #CensusRow

When you don't know how to interpret data & go with half baked analysis, this is what you lead to #Census2011 https://t.co/cpEnsbWUVb

India's #Census2011 data not released for 4 years. Folks don't want to admit the reality and result of changed demographics. Ostriches

Previous: OROP: Modi govt must know that ‘Acche Din’ will last only with ‘Acche Karm’
Next: I’m A 24 Year Old Small-Town Journalist and I Don’t Want To Die