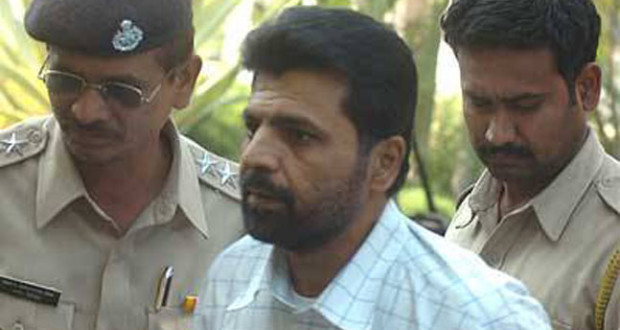 On Tuesday, Justice Anil R Dave dismissed 1993 blast convict Yakub Memon’s plea for a stay on his execution but Justice Kurien Joseph from the same Supreme Court bench disagreed with Justice Dave’s dismissal with the argument there that was a procedural flaw in dismissing Yakub’s curative petition. The Chief Justice of India has been requested to refer the issue to a larger bench.

This is what Indian Twitterati has to say about the latest development in the Yakub Memon case:

Power of leftist MSM in India. Logical Judge Justice Dave is termed as a Hindu bigot, while Mass Murderers are treated as gods. #Yakub

Justice Dave once claimed that had he been dictator of India, Gita will be mandatory in schools,Still wondering over his Yakub Memon stance?

Justice Dave rejected Yakub's plea while anti-democratic Joseph didn't. Are they from entirely different planets? Are we, Indians, fools?

So Now Tweeple have decided who is a good judge and who is bad on the basis of names. Justice Dave Vs Justice Joseph Kurien #YakoobMemon #SC

@Balakrishnraju Justice dave how he become justice , avoiding Inadian law and want to give death penalty on basis of manucript ?

Justice Dave,while rejecting plea "if the king doesn't punish the guilty with the red eyes then the entire sin will come on the king."

Previous: I have three visions for India : Dr. A.P.J. Abdul Kalam
Next: About a simple, genius, Indian president