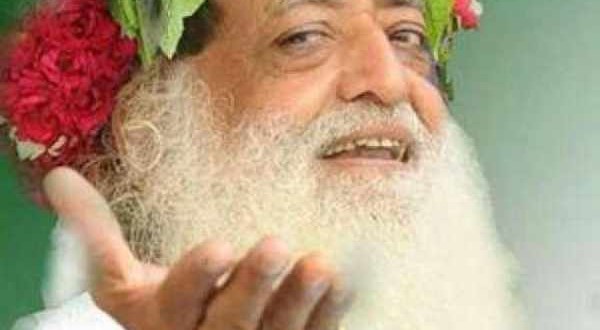 Asaram Bapu is a self styled godman with high profile devotees and a string of rumors ranging from land grabs to dead kids.Credit: https://aamjanata.com

Once again a Twitter hashtag was created by Asaram Bapu bhakts to counter the allegations against their ‘godman’ and it was trending steadily on Monday morning and afternoon. This time Indian media or #Media420 was trolled for reporting ‘fake’ news about their Bapuji. Point Blank 7 selects some choice tweets on this hashtag.

Where is the Walk of Shame?

MASS support from all over the globe in favour of Asaram BapuJi. But why media is hiding this truth? #Media420 pic.twitter.com/SXTQWVswyg

Bogus case on Asaram BapuJi is merely a result of a bogus FIR on a bogus matter and continuously running bogus #Media420 trials for months.

#Media420 was DEAD when DCP Lamba confirmed that they got no CD in Ashram SHAME on MEDIA Asaram BapuJi ko nyay do! pic.twitter.com/tEd48CaSAb

What? That can’t be true!

All good in the Medical reports. Not even a single scratch. Why isn’t #Media420 apologising for running fake stories on Asaram BapuJi?

Previous: What’s This Hoopla Around The Little Pink Pill
Next: Justice Lodha verdict on CSK and RR