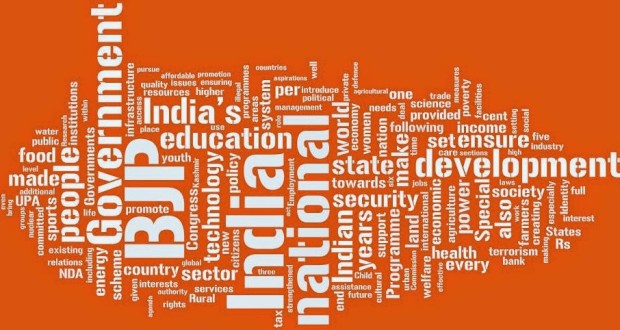 New Delhi: When Reserve Bank of India (RBI) Governor Raghuram Rajan says that expectations from Narendra Modi Government were ‘probably unrealistic’ he is stating only half the truth. In reality, the expectations were not just unrealistic they were – and are always – vested in the case of many people across the length and breadth of the country.  Constituents in Mandi (Himachal Pradesh) and Hisar (Haryana), after all, elected Sukh Ram and Bhajan Lal respectively despite the duo facing corruption charges.

Many Indians are disappointed with Bharatiya Janata Party (BJP)-led National Democratic Alliance (NDA) regime because under its one year rule, their vested interests have not been fulfilled.

For instance, take Zamadar Singh, a retired teacher and farmer in Ghodi Village of Greater Noida.  Singh is angry that under Modi Government farmers like him could not get extra compensation from the city authority. 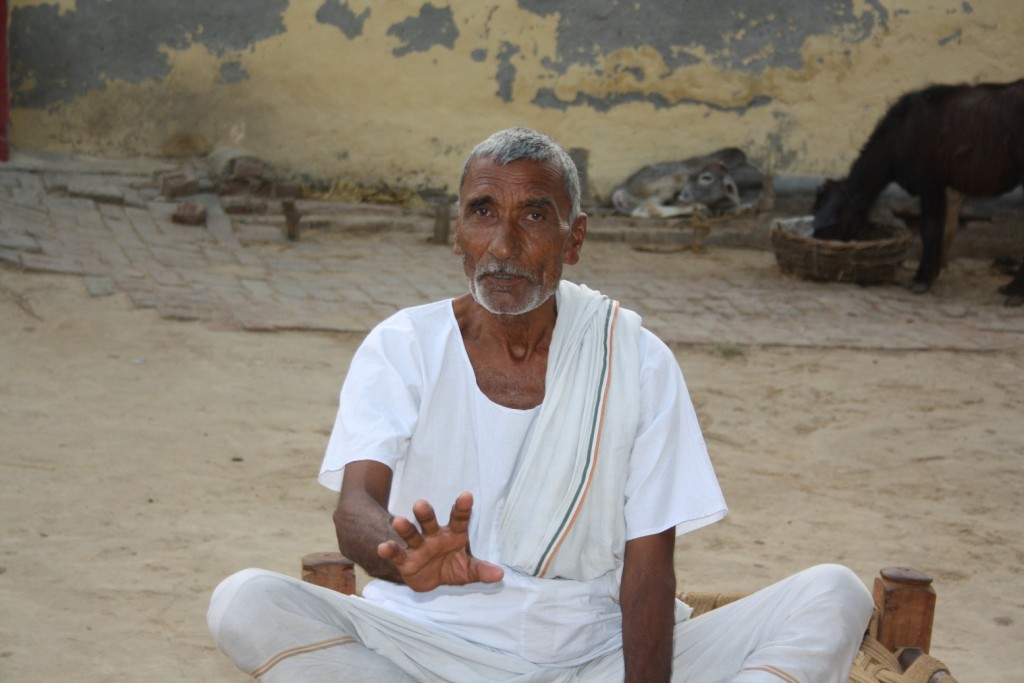 “Modi should have increased our compensation (even after the Supreme Court rejected farmers’ petition for the same)”,

says Singh, crouched on a cot outside his house.

Singh’s land was acquired by Greater Noida Industrial Development Authority in 2005 and since then he has been compensated twice (64 per cent increased compensation apart from first payment) and a developed plot of 10 per cent size of the agricultural land.

Singh is not interested in fighting along with Congress Vice President Rahul Gandhi unless the latter promises to get him increased compensation.

“Why should we fight for Congress? Did it pay us four times of the market price of our land?”

Sultan, a carpenter in Ajaibpur, a village along Ghaziabad-Aligarh railway track, is angry because his family has not been paid damages for hailstones and unseasonal rains which flattened wheat crops recently around the country.

“My father had to return empty-handed from Moradabad,”

It is only at the fag-end our conversation that Sultan reveals more. His agricultural land in Saifni Village of Moradabad Division was long taken over by a stream of Ganges.

“Forget about cultivating, there is no way we can reach it,”

he discloses as an afterthought.

If Sultan, Zamadar Singh and Sitaram are unhappy with Narendra Modi Government, you also come across people like Mahesh Chander Sharma, Babli (farmers in Ghodi) and Sunil Kumar, a grocery store owner from Khurja who sing paeans in its praise. 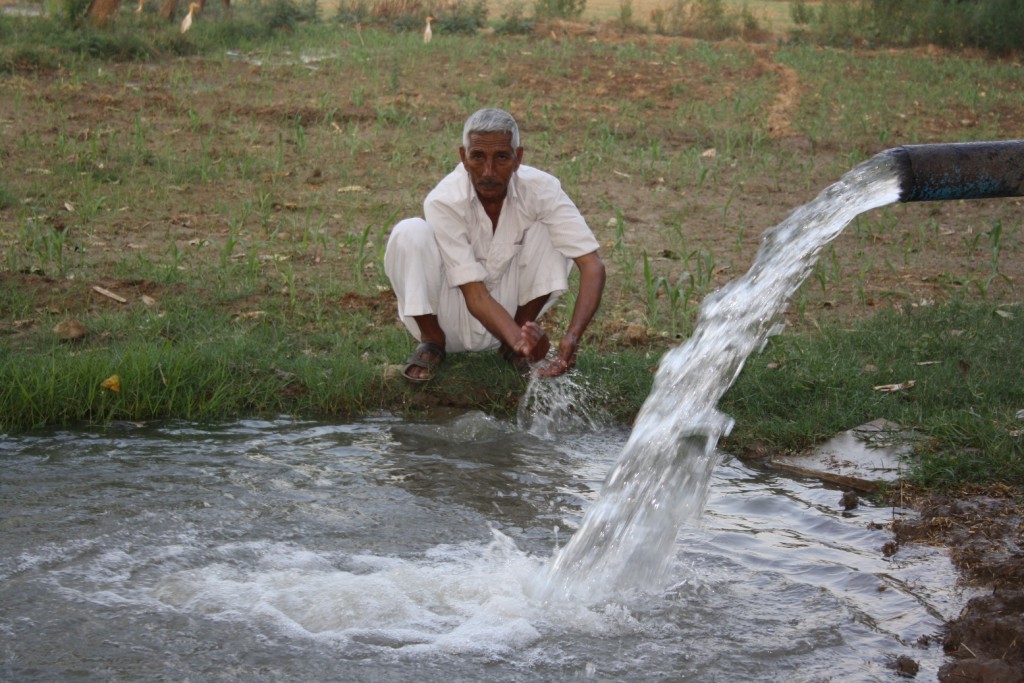 “There were no roads on border. Modi Government is laying roads there. It will help our soldiers to reach anywhere in emergency,”

Babli, a farmer, watering his farm nearby agrees with Sharma. Kumar believes that Modi Government has controlled prices of essential commodities. 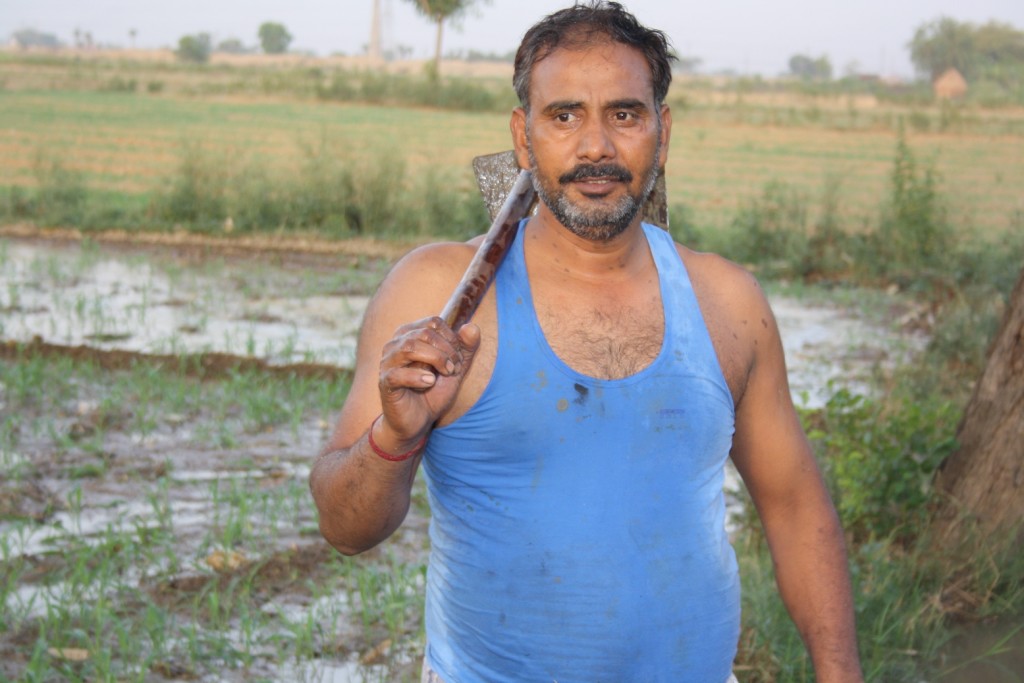 “Inflation is down. Prices are not going up. I don’t know anything more. Modi should be given more time,”

Kumar says before riding on his cycle.

A tour of urban and rural landscape in and around National Capital Region (NCR) by our reporter makes it clear that both the BJP and the Congress are indulging in hyperbole when it comes to popularity or unpopularity of Modi Government after its first year in government.

The saffron group is overstating when it says a Modi wave is still sweeping through the country. Likewise, the Congress is overplaying the voices of dissent against the NDA regime. The truth is somewhere in between. Modi has certainly lost some of his sheen and no more enjoys a halo around his head. But the Congress is not yet on a comeback trail.

The BJP and the central government are making a big show out of social security schemes announced by the Prime Minister in the first half of May.

They are citing the accident insurance, life insurance and pension plan to offset Rahul Gandhi’s charge that Modi runs a ‘Suit boot ki sarkar’. The scheme has been greatly promoted in villages where peasantry lives. It has also been publicized in small manufacturing units where labourers drawing meagre salaries are employed.  People are being encouraged to open bank accounts to avail of the three schemes.

Yet not many people are aware of how the schemes will work. Many of them instead expect the government to deposit for accident insurance, medical insurance and pension.

“I opened an account in December 2000 after I was told it was a pre-requisite to receive government grants meant for poor. But till date no money has come from the government. I don’t understand Modi at all,”

Nadeem, a resident of Chhatri, a town in Bulandshahr, also did not have a good experience. Nadeem claims government employees shouted on his mother when the latter approached them to know about the doles promised for poor under the central schemes. 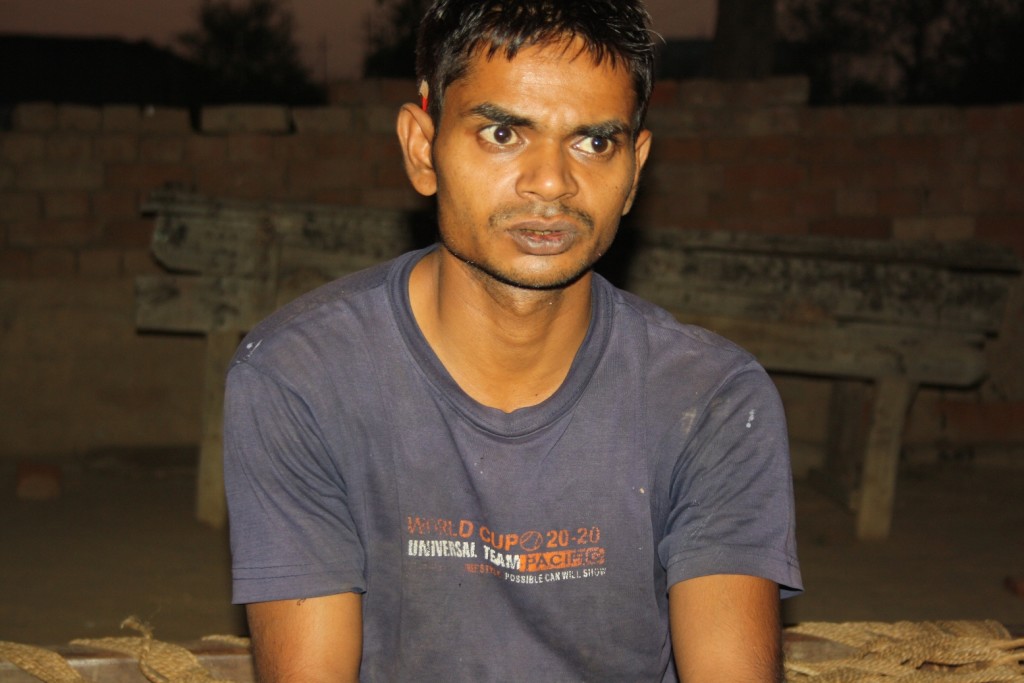 “She hasn’t got anything till date in her account,”

Ram Nazara, a sweeper in an industrial unit in Greater Noida, knows about universal account number for transfer of provident fund and the government portal where one can check the PF but has no idea about insurance. Nazara (55), a father of five children, who is originally from Etawah, has been working in the shouldering factory for 15 years.

Jain is sure he has not benefitted from the various measures announced by the Prime Minister for online registration of manufacturing units and against targeted inspections.  Jain is more concerned about road permit system which is prevalent in the entire Uttar Pradesh.

Under the Pradhan Mantri Suraksha Bima Yojana, one gets entitled to an accident-cum-disability insurance of Rs 2 lakh if one pays Rs 12 per year from one’s bank account. Similarly, the life insurance cover under the Pradhan Mantri Jeevan Jyoti Yojana of Rs. 2 lakh becomes active only after payment of annual premium of Rs 330 by the account holder.  The Atal Pension Yojana, on the other hand, provides subscribers from unorganized sector a fixed minimum pension of Rs. 1,000 to Rs. 5000 per month starting at the age of 60 years after they contribute a fixed amount for 20 years.

Beti Bachao Beti Padhao. Being implemented in selected 100 districts of the country.

Initiated programmes to reform Indian Railways. One lakh crore to be invested in infrastructure.

Modi has failed to push his reform agenda through the Rajya Sabha.

Has failed to control Hindu hotheads in his party and Sangh Parivaar.

Yet to convince minorities on ‘Sabka Saath Sabka Vikas’.

Union Minister Maneka Gandhi has protested against it.

Failed to bring China around on border dispute.

Remove perception that it is anti-farmer and anti-poor government.

Previous: ‘Azan Can Wait, A Newborn Can’t Wait To Be Breastfed’
Next: Indian schools told to junk the junk food