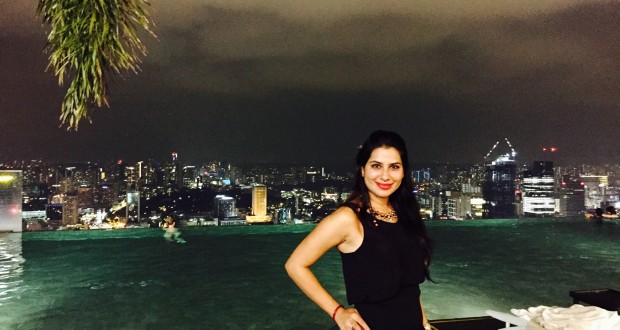 Celebrating the Spirit of Women Entrepreneurship

I quit my job last year to turn an entrepreneur. It was liberating, to start my own venture. It was also a check on my ‘Before I turn 30’ bucket list. Today, I run a hospitality content site www.thehotelexplorer.com which features hotel packages, news, curated hotel, restaurant and spa reviews. I was elated when it got a good response from the industry and friends when it was launched.

But that’s not the story.

When I read the post that Point Blank 7 was inviting people to write about something that had a connect with women, I immediately wanted to write about being a woman entrepreneur in this country.

There are many inspiring stories and we have heard about them before. We have also read about the prejudice women face when they decide to start their own venture. It was after the initial honeymoon period, I realized there were many people I would meet professionally who would first ask me why did I quit an exciting job (as journalism is perceived to be) to start a business that probably wouldn’t reap benefits in the first year. After explaining them about why the idea was close to my heart and speaking honestly, even convincingly, about it many would just dismiss saying

‘Oh and we are sure husband runs the house you don’t really have to worry about that!”

Sure. I am lucky that I don’t have to run the house and my husband has been quite supportive, but that doesn’t change much. I have to work hard to make my venture successful, like any man behind a start-up. There are problems at work that I have to solve. Being a woman doesn’t change that.

Whether its an investor, a prospective client or just somebody you are meeting over cup of coffee to explore business partnership, being a woman there are more personal questions that you have to answer, than professional.

These range from marriage to pregnancy to how many hours do you spend at office vis-a-vis home. Some would be more interested in your culinary skills, than the ideas and impressive numbers that you have on your power point presentation.

I doubt if men too have to face such questions of personal nature. Though of course it is not such a bad world. There are people who respect you for the fact that you were brave enough to take on the challenge.

Many complain that women entrepreneurs face discrimination when it comes to funding and some of my ‘expert’ friends say that VCs are not interested in ‘small businesses’ that women run or that women don’t really have the risk appetite. Maybe they don’t. But we still take the plunge, we see the glass ceiling and dream everyday to break it.

Some of us succeed. Some of us don’t, but at least we try despite the biases, cultural and otherwise. Thats how spirited women entrepreneurs are in this country.

And it’s time to celebrate because more and more women are turning entrepreneurs, leaving their cushy corporate jobs. In last one year itself I have seen so many of my women friends chuck their jobs to start a venture they believe in.

Some are married, some have children, some have rent to pay, some stay with parents. Some were lucky and had investors to back them, others have invested their savings. Few ventures survived, others perished. Irrespective of all of this we are part of the growing breed of women entrepreneurs in this country. It’s time to celebrate the spirit.

Previous: Eight million tonnes of plastic are going into the ocean each year
Next: Celebrating Womanhood: A feminist’s view 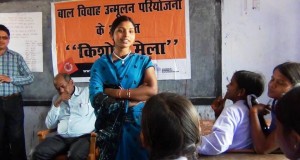 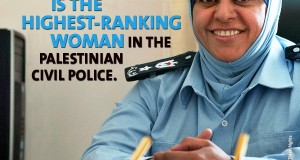