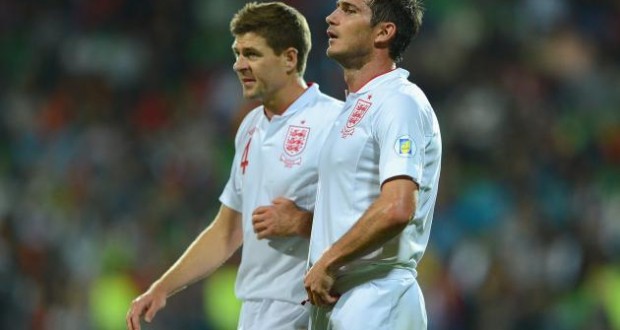 Following Italy’s 1-0 defeat to Costa Rica, it can be said with certainty that England is out of the FIFA World Cup 2014 in Brazil.

And with that, the showpiece event loses another host of colourful stars in Wayne Rooney, Joe Hart, Steven Gerrard, Frank Lampard (benched in 2014), Daniel Sturridge and few more.

True, Rooney (28) and Sturridge (24) have bright chances of making a comeback in England shirts when the showpiece event is staged in Russia four years from now. But for two of England’s greatest midfielders, captain Gerrard and vice-captain Lampard, it looks tough. Veterans Gerrard (34) and Lampard (35) will be well past their prime in 2018, at 38 and 39 years, respectively.

The urgency to pull off the equalizer and stay afloat in the event was perhaps felt most by the captain. So in the dying moments, he tried few desperate long-rangers with hope to delay their return tickets to London. But that was not to happen for Roy Hodgson’s boys.

It’s not an instance of bowing out on a high, rather it’s a humiliation inflicted on two talismanic figures at their apparent World Cup swansong.Who is greater among the two is highly debatable and not the point of discussion here.

Their contribution towards the motherland should be the barometer, their relentless struggle to keep England (10) in the top half of the FIFA ranking chart should matter more.

In a flashback, Lampard appeared on the international scene in 1999 with Gerrard following suit a year later, after having cemented berths in their respective club sides. Lampard took some time (four years) to get the national berth, while Gerrard (two years) didn’t have to wait too long.

Apart from winning uncountable trophies for their respective EPL giants, Liverpool and Chelsea, they are worshipped as heroes in England for reasons more than one.

Essentially a midfielder, Gerrard has served in several positions for both England and Liverpool to suit teams’ scheme of things. Sticking to Anfield throughout his career, this English footballer has scored 21 goals in 114 international appearances for England, whereas Lampard has 29 goals to his credit from 105 outings. Hence statistics are not the criterion by which the duo’s contributions can be measured.

The tally of goals may not look big enough, but comparing the positions they played in, is enough for them to be on the list of England’s greatest footballers. No other English midfielder has scored as many goals as Lampard did. The closest to him is Bryan Robson with 26.

Gerrard, on the other hand, never had that scoring opportunity as his role was to keep the English citadel away from danger. If statistics is anything to go by, the current England skipper has over 70 percent success rate in dribbling and tackling. For example, Gerrard is the man England look up to whenever there are world-class forwards in the opposition.

If sharp passing and clear slotting are Lampard’s forte as central midfielder, Gerrard took the mantle of feeding the forwards with constant supplies and connecting the wings for over a decade.

However, statistics are not the principal criterion by which the duo’s contributions can be measured. What counts is the solidity and credibility they provided the English side for so long.

In the 2006 and 2010 World Cups, they stood out despite England returning empty handed from the showpiece event.

Lampard has represented in nine World Cup matches winning four, losing one and drawing the rest.

Gerrard lost one more (against Uruguay on June 19).The Chelsea midfielder, who celebrates his 36th birthday today, was the highest scorer for England in qualifiers for 2006 Cup, but hasn’t played a single match in the 2014 edition.

With their departure, a vacuum will be created in Hodgson’s camp for sure. Now what remains to be seen is how long that takes to fill in.

Previous: Eight years of glory comes to an end : Spain goes out
Next: Smuggling of Tola Bars in Kolkata: Unearthing the truth 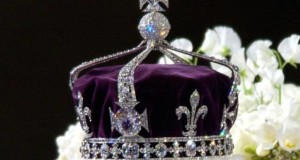 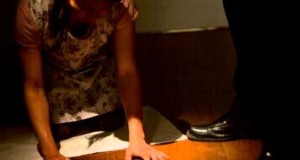