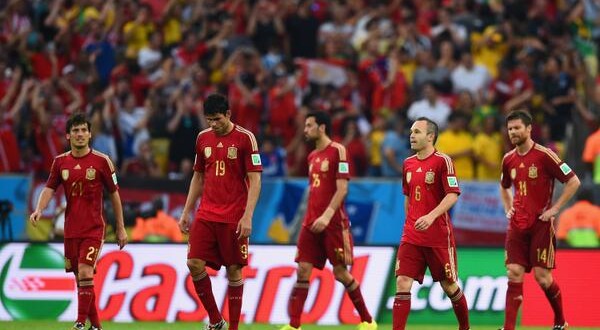 Eight years of glory comes to an end : Spain goes out

The first National Football Team to be eliminated from the 2014 FIFA World Cup in Brazil are the defending World Champions SPAIN which lost 0 – 2 to Chile. A devastating blow to the Spain football team. Sanjib Guha walks through their 8 years of domination in World Soccer.

Since their debut in 1920, the Spanish team had never created havoc in the world of football until 2010 (when they won their maiden World Cup), albeit winning the European championship in 1964 and 2008. Pundits tagged them as ‘underachievers’ as they failed to convert talent into result not once, but on numerous occasions.

Prior to 2010, The Red Fury’s best World Cup campaign was in 1950 (Brazil) where they finished fourth.

In 1982, Spain hosted the World Cup for the first time and stakes were high for them. The Red failed to make it beyond the second hurdle under coach Jose Santamaria.

The next edition in Mexico was no different, but this time they made it to the quarterfinals by thrashing Denmark 5-1 with Emilio Butragueño rising to the occasion to pump in four goals all by himself.

However the awe fizzled out when they lost to Belgium 4-5 on penalties in the last-eight fixture.

Ditto in 1994, though they bowed out following a controversial 1-2 defeat against the Azzuris, their lowest FIFA ranking of 25 came in 1998.

In 2002, they were shown the door in the quarters by Asian powerhouse South Korea on penalties. Similarly, four years later their run was halted, again in the quarters, by Zinedine Zidane’s rejuvenated French camp.

But here comes the twist..

A new style – “tiki-taka” – was adopted. The “tiki-taka” style of play (retaining the ball for long stretches with short passes, and shooting only when one had a clear opening) was earlier floated by La Liga club Barcelona FC, under manager Johan Cruyff in late 80s.

Barcelona managers Louis van Gaal, Frank Rijkaard and Josep Guardiola and Spanish Managers Luis Aragonés and Vicente del Bosque too followed Cruyff’s footsteps and the world was just about to see a renaissance of sorts.

The Red Fury started stamping their authority not only in Europe, but the entire universe.

Between November 2006 and June 2009, the Spaniards had their share of glory by winning 35 consecutive matches, equaling Brazil’s feat. Tiki-taka became the talking point and Spain was at the helm of affairs.

The upsurge – both the style and the country’s performance chart – saw them shedding the underachievers’ tag in a couple of years. The golden run was rewarded when The Red won the Euro 2008. Leave aside winning the Euro, it was a sheer display of absolute authority.

After having won all group league encounters with ease, the Spaniards bulldozed Italy (4-2 on penalties, quarterfinal), Russia (3-0, semi-final) and Germany (1-0, final) to complete a dream run and win their first major crown since 1964.

Making it to the top and staying there are two different ball games, but Spain left no stone unturned to achieve both. There was no sign of downfall – neither for Spain nor for tiki-taka.

Come 2010, Spain’s performance rose to dizzying heights. In South Africa, they came, they saw, they conquered. The Spaniards stunned the world with a different approach and outshone the past six World Cup winners (Brazil, Argentina, Germany, Italy, Uruguay and France) to lift the World Cup for the first time.The juggernaut saw them retaining the Euro championship in 2012, thanks to Andreas Iniesta, Fernando Torres, David Villa, Cesc Fabregas et al.

The feel-good factor worked for them for a couple of years more with La Liga clubs Barcelona FC, Real Madrid and Atletico Madrid emerging as top sides.

But, the world came crashing down on the defending champions on 19 June 2014, when they lost to Chile 0-2 to find themselves out of the FIFA World Cup within a week of its start. Chile may have planted the final nail in The Red coffin, but it’s the 1-5 humiliation against Netherlands that will pinch them forever more than anything else. 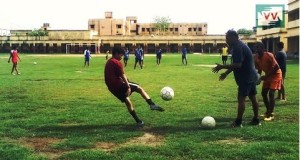 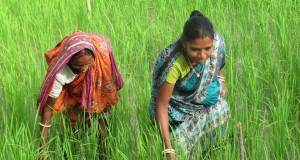 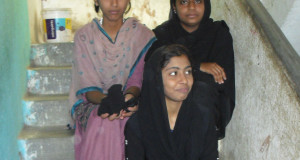