30,000 odd voters of the Rajmahal constituency in Jharkhand are likely to press NOTA on April 24, the day this constituency goes to polls. Our correspondent, Sanjay Pandey, speaks to the people who have decided to use NOTA as a tool to reject the “politics of convenience” that has plagued their community for over 2 decades now. 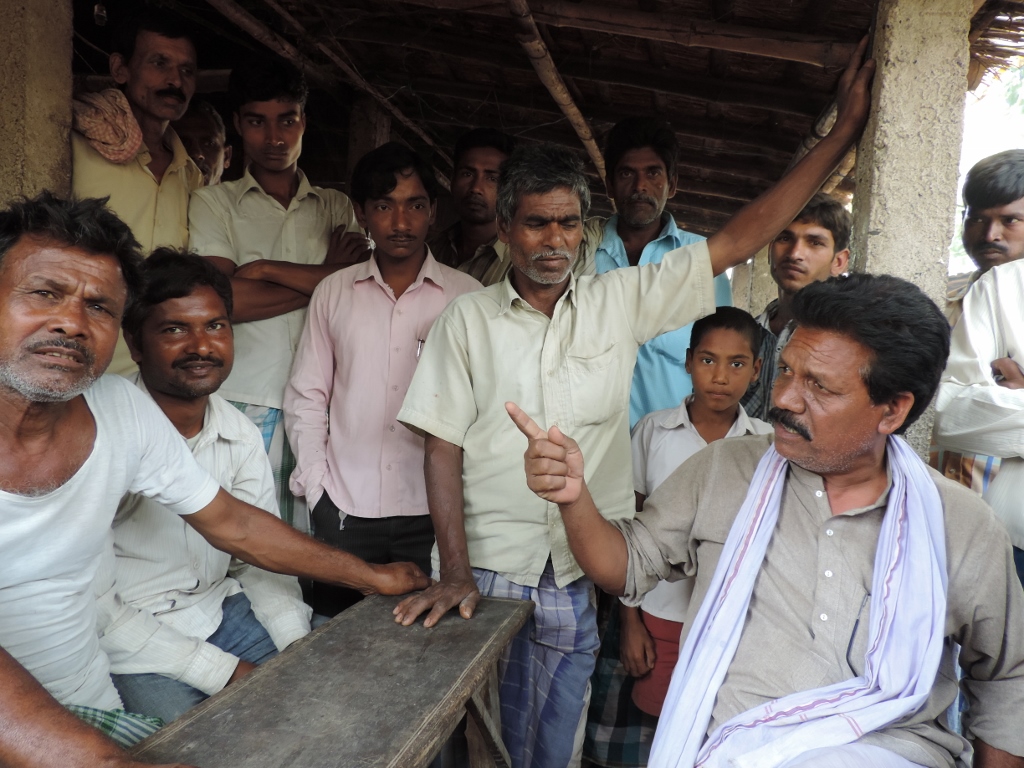 Pyarpur/Banutola (Rajmahal): Mohammed Hasan Ali, 35, cleared his Jharkhand Public Service Commission exam in 2006. Ideally, he should have become a B grade officer such as a Block Development officer or Deputy Superintendent of Police, but he was denied the job as he failed to produce a permanent residence proof.

Ali, is a resident of Pyarpur diara – Amanat – one of the 24 panchayats that were wiped off the Map of Bengal’s Malda district in 1950’ due to erosion caused by the Ganges only to reappear 10 years later as  a cluster of islands close to the mainland of south Bihar (now Jharkhand).

According to constitutional experts, the diara land; around 50,000 acres of fertile land that re-emerged from the womb of the Ganges – belongs to Bengal. While the Bengal government is least interested in reclaiming the fertile land, the government of Jharkhand has taken administrative control of the area by officially including Malda’s lost panchayats in its mouza list 2011. The state has also issued them voter identification cards, apparently to secure a vote bank. 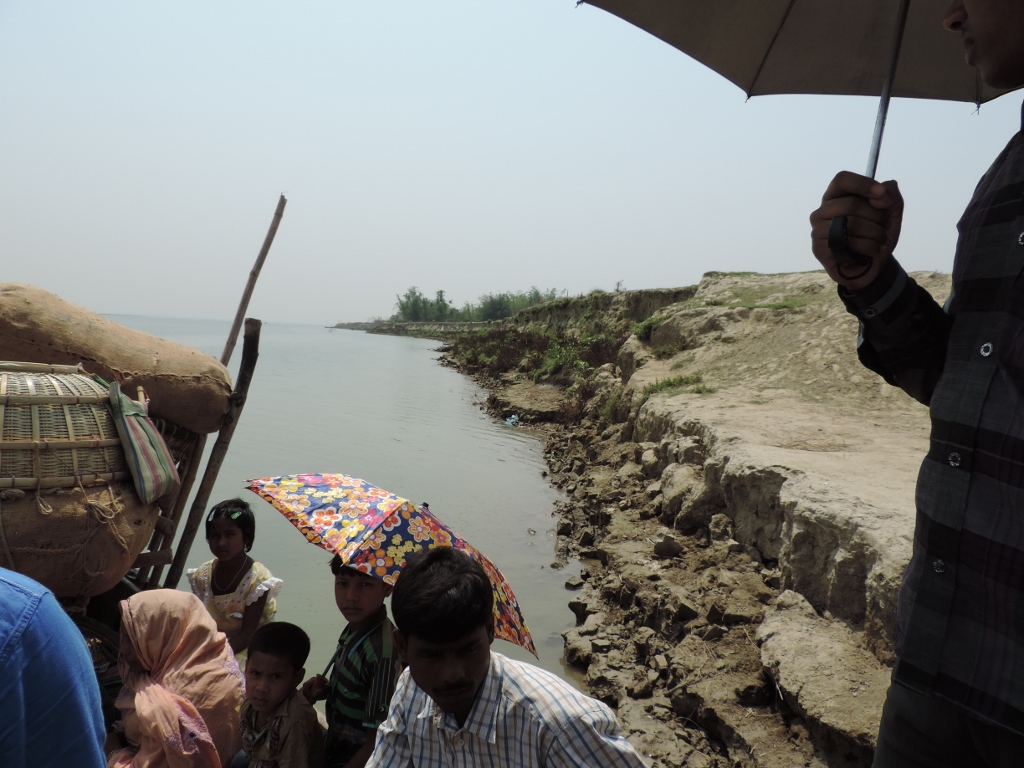 Though Ali and fellow 150,000 voters religiously exercise their franchise every election season, the government has failed to provide them the bare minimum – a permanent residence proof – subjecting them to several hardships.

“If you don’t have a permanent residence address, your door to all government job is shut. So despite being a law abiding citizen who wants to contribute to the development of the country, you are treated as an outcast – sometimes even accused of being a Bangladeshi intruder,”

said a teary eyed Ali, who earns a living by offering private tuition to school children.

A resident of Amanat diara sits on a cart that doubles up as home for them during monsoon when the whole village gets marooned, forcing them to spend days and nights in the cart with women and children.

Mainul Sheikh, 64, a resident of Banutola, wanted to sell off some of his land for the marriage of his daughters, but he is not legally allowed to do so.

“Earlier, we were the residents of Bengal. But when our the river gobbled up our houses and land in the early 50’s and spit it out a decade later away from the mainland, we shifted to the Island and reclaimed our property.

The government of Bengal took care of us initially, but after 1970 they stopped taking property tax from us, removed our names from the voters list and made us stateless.

So here we are: After 65 years of independence we are struggling for our basic rights. After decades of near anarchy in the diaras, the government took notice of us only after Jharkhand was carved out of Bihar in 2000. Since then the Jharkhand government has given us dignity, if not anything, by providing us voter identity cards. But our owes don’t end there.

I am not able to marry off my daughters as my land is still un-surveyed and the government hasn’t shown the willingness to do carry out survey as yet. None of the contestants have it in their agenda, too,”

Fed up with the lackadaisical attitude of the government, a section of voters of these panchayats have decided to opt for NOTA. 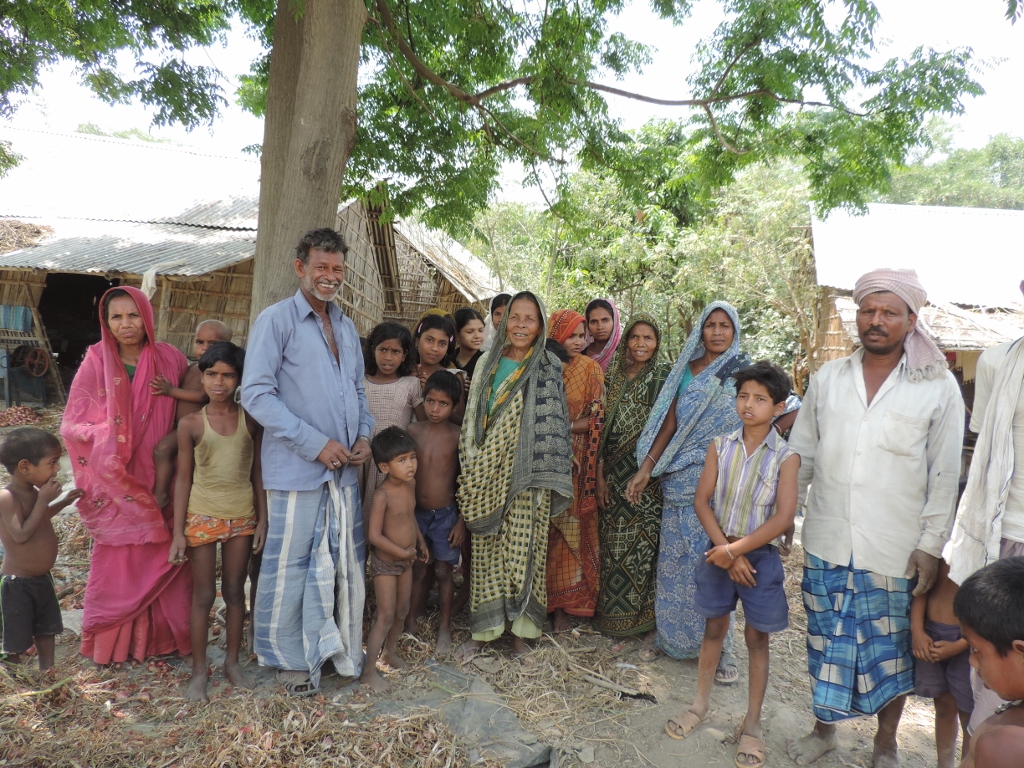 We are going to use NOTA as a weapon against the incompetent candidates fielded by different political parties. We just want to show that we haven’t lost faith in Indian democracy, but we cannot tolerate this administrative negligence any more.
.If we are the voters of Jharkhand, how come our property comes under the jurisdiction of Bengal. It is like gleefully accepting the dowry but refusing to accept the bride whole-heartedly,”

If Rahman could be believed, around 30,000 voters, who will exercise their franchise on April 24, would opt for NOTA to send out a strong message to the state and central government who have turned a blind eye to their problems.

This the first time when the electorate has been given the option to reject all the contesting candidates and send out a loud message that none of them are good for the masses.

In the past six decades, most of the 24 panchayats haven’t seen little or no development. The villagers have a hard time commuting to and from the island (in this case Banutola). There are boats to and from Banutola and other diaras every three hours only during the day. However, during the rainy season, the island becomes completely inundated.

A biker uses the bamboo bridge connecting Pyarpur and Amanat diara. Bikers have to pay Rs 5 for the service. The makeshift bridge is built by local people.

Most of them still don’t have basic amenities such as roads, electricity, hospitals. 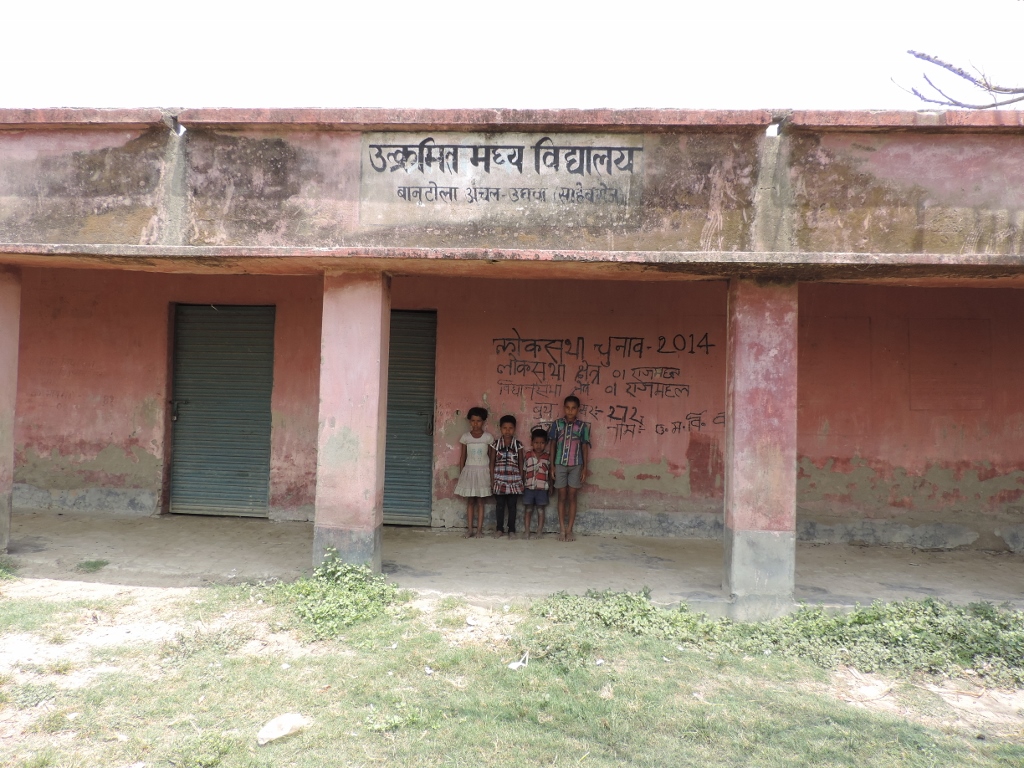 Only four of the 200 students present at the middle school in Banutola, while the teachers play truant. The kids haven’t got mid-day meal for nearly a month. 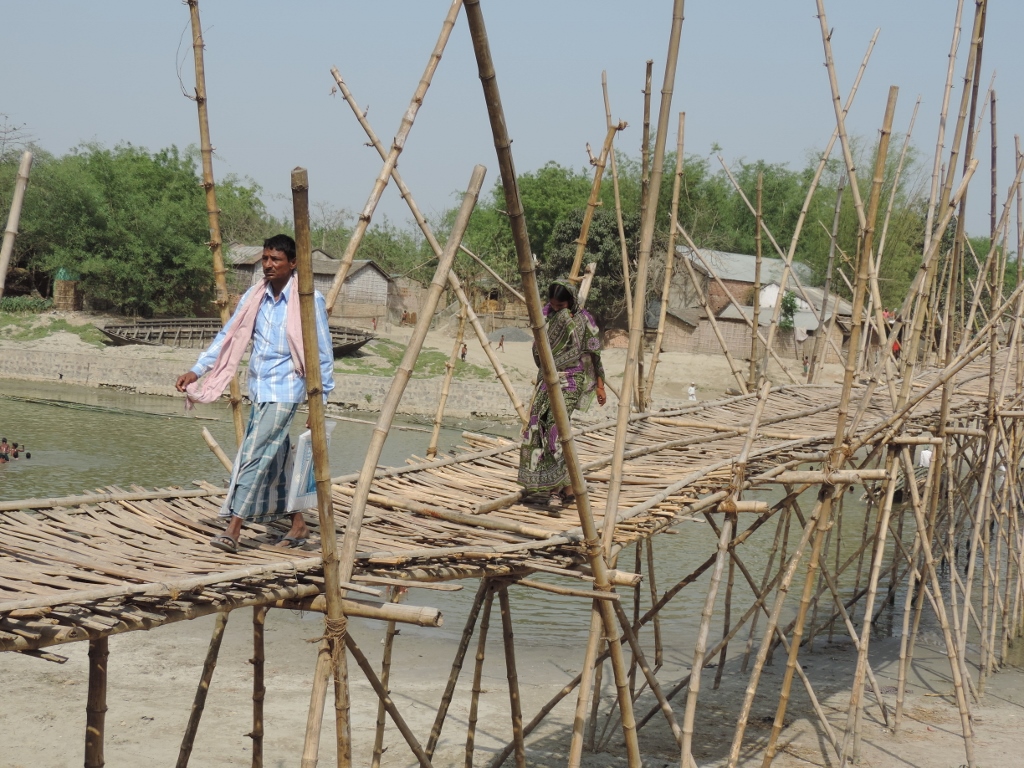 A pedestrian uses the bamboo bridge.

“There are schools in our villages but they open occasionally and mid-day meal is served once in a month. Do you call it governance? Nobody cares for us. All they want is our votes. So we are going to devoid them of our votes this time,”

said Ali, a victim of the state apathy and one of the active members of the committee, in chaste Bengali. 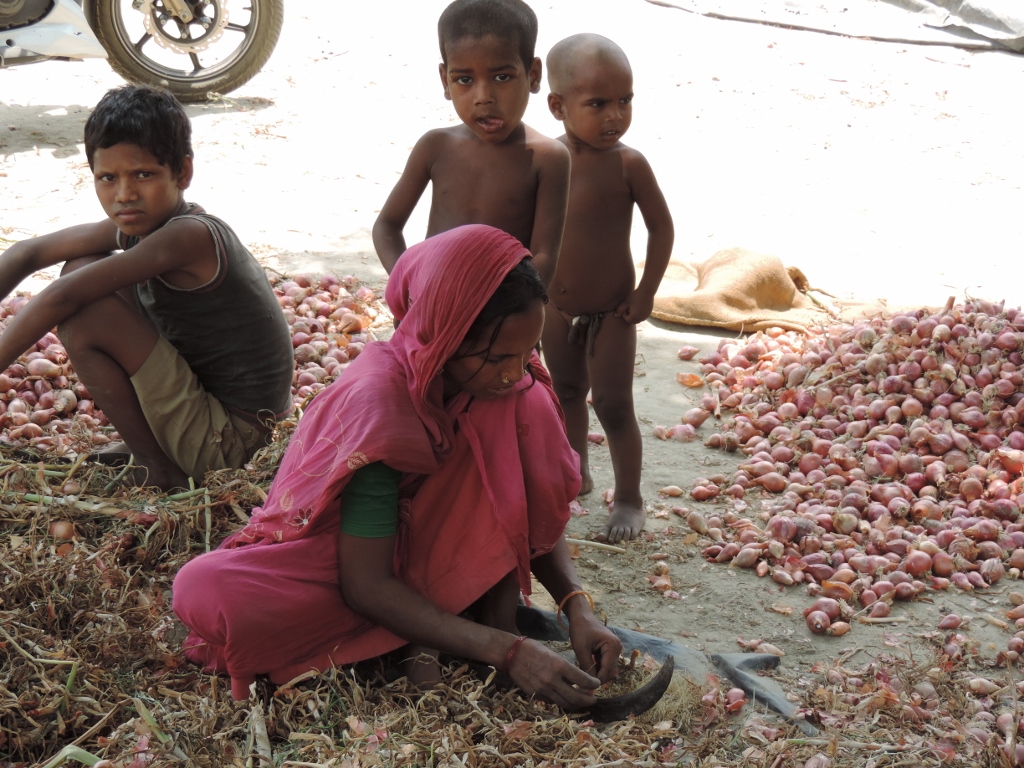 A woman at work in Banutola while her children look on

It goes without saying that until the governments of Jharkhand and Bengal settle the matter, the choppy waters of the Ganges will continue to rule and ruin the fate of lakhs of these non-state voters.